Like Kant suggested, I believe I cannot know the world in itself, but only how it is for me. Thus, I am fully aware that all the constructs of my head are products of my environment, but I also know that sometimes these skewed perspectives can go unnoticed. When thinking about what ‘the situation’ was like in Canada, I always admired this country because it seemed to have it all figured out. No one seemed to live in poverty, it seemed to have achieved social equality, and all ethnic groups seemed to have equal opportunities. But this was only relative to what I had seen in Latin America, to the drastic gap between the highest and lowest classes, the open chauvinism seen so often regardless of social class, and the ever-so-present racism that painted the social pyramid. With this preconception in mind, I overlooked the possibility that Native Americans in Canada might experience unjust living conditions and was quick to propose that social efforts should be focused somewhere where it was ‘really’ needed. I called this preconception into question once with Kanahus Pelkey, the Native Youth Movement Mother and Warrior from the Secwpemc Nation of British Columbia, and a second time upon attending a talk by Dawn Evans, the representative for the Coast Salish peoples in relation to food insecurity in the Vancouver Board, who said that local peoples belonged to what she called “the 4th world,” which to her meant living in a developed country with the living conditions of the lower classes in developing or underdeveloped countries. And then it struck me that often the term ‘civilized’ became an antonym with ‘native,’ and that pigmentocracy was not an issue solely of developing nations, but that it also happened right here where, for better of for worse, this is not easily noticed.

But upon realizing that there is crucial change to be made all over, how does one proceed? I became overly aware of my position of power as a well-off woman seeking to ‘help’ communities I thought of as situated below me, not in terms of race and culture, but in terms of social inequality and economic injustice. What does this say about me? I can say that it says a lot about the way I was raised and the culture in which I was brought up. I could not stand in solidarity if I saw fellow Latin Americans as removed and special because of their conditions. I too am oppressed by the conditions I was born into wherein individualism, rather than cooperation, prevails. This made me dwell deeper on my values, my place in society, and on my responsibilities as a citizen of the world. Were my values and beliefs built on sound knowledge? And whose knowledge? Numerous deep-thinking sessions led me to one conclusion: no one knows for sure. Socrates beat me by a couple thousand years in knowing that he knew nothing, but coming to this realization on my own was humbling and enlightening as I recognized that there is truly not one way of knowing or of leading life ‘correctly.’ With that as a personal maxim, I could now say that my values included recognizing every source of knowledge as equally important, reminding myself that believing something did not make it true, and nevertheless, judging my actions by their intention. It is these vales what have shaped the way I see success—not by the amount of money I get to accumulate over the years, but by how happy I feel and how happy I make those around me. This could seem obvious, but it is by no means the only popular definition of success. I too, put this definition to test. Were my personal and professional goals the ‘right’ ones, or should I reassess them because they were too platonic and idealistic?

Having completed more laps around the sun, my choices seem to carry the weight of their consequences increasingly, and I have feared that my mentality could silently take the shape of a screw in the production machine. The constant pressures to engage in activities that would look good on paper and help me impress my future employers often made me consider doing so. If I am to be honest, at times, the duality between working for material goods and working towards protecting nature and humanity had occupied a large portion of my thoughts.

I have come to believe that life sends cues to dissipate these doubts and reaffirm our deepest beliefs. But then again, we might be better at perceiving that which aligns with our worldview. It doesn’t matter, as long as we strive to assess our actions and decisions so that they remain in alignment with our values and get us as close to our ideals as possible. How about protecting Mother Earth and the humans she nurtures? 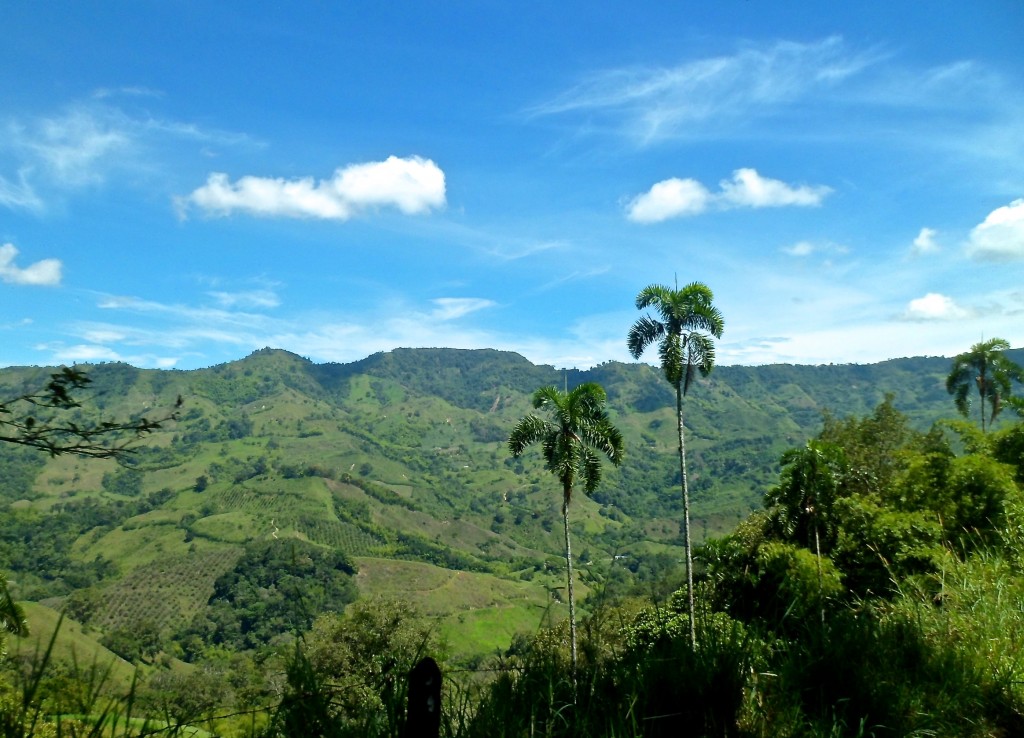