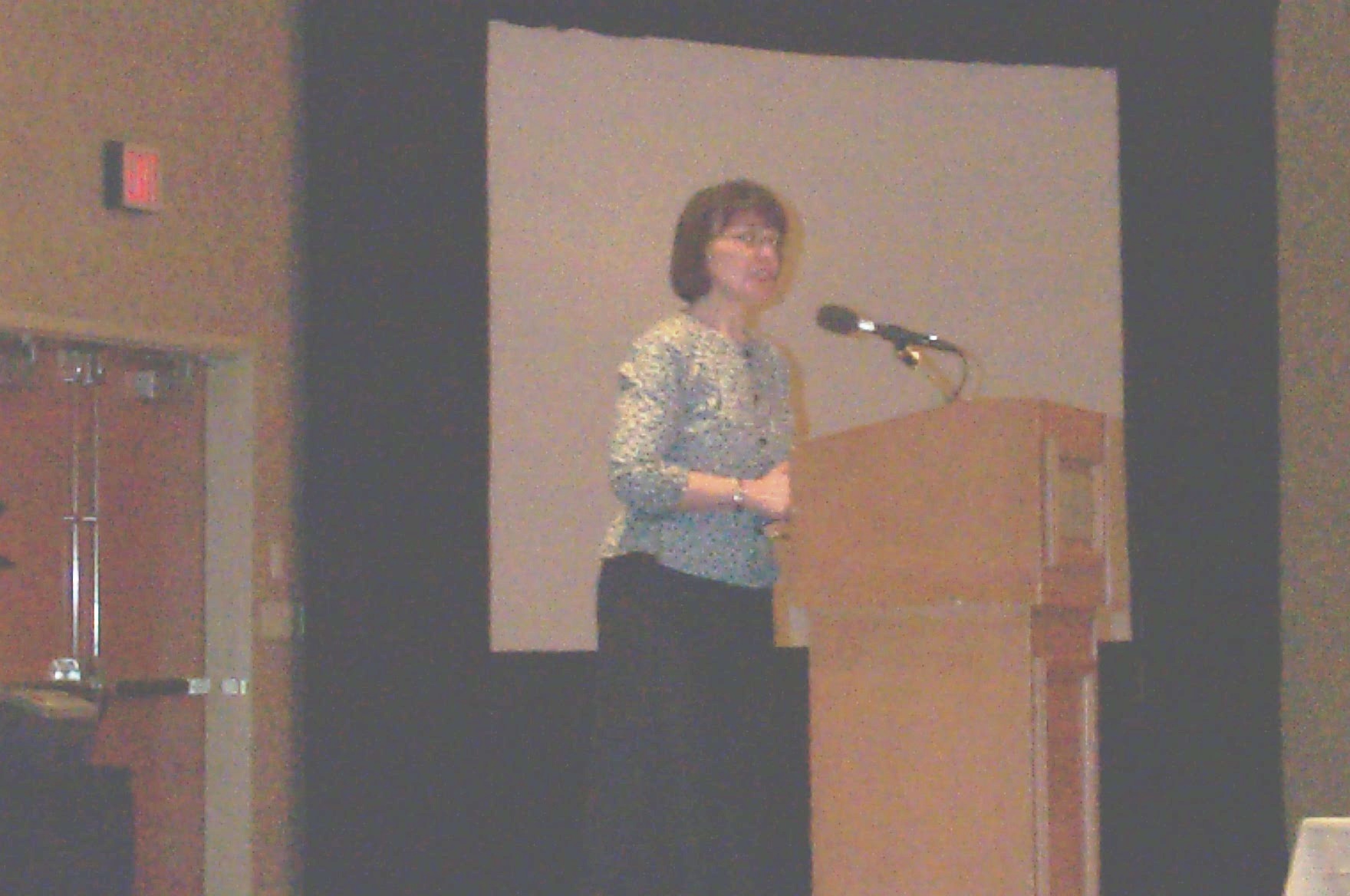 ” I do appreciate many of the comments that were made by the members opposite, because if there’s one thing we’ve learned, it’s that education is important on both sides of this House. What the debate often centres around is actually how we get to the outcomes. None of us want anything different than the absolute best for the students of British Columbia.

However, I do want to say, and I want to make one thing perfectly clear: this government has always believed that class size is important. We believed it was so important, we enshrined it in legislation and took it out of contract negotiations, where often students became pawns at that table. We said: “It’s so important, we’re going to make it law in British Columbia, and we know that’s important.”

As we move forward, the debate about class size and composition doesn’t end with Bill 33. In fact, Bill 33 brings a clause that says we will be required to review these amendments and other issues. The issues are not simple. It’s been interesting, as I’ve listened to speaker after speaker bring the same issues to the floor of this House, and remarkably, they’re very similar to one of the other voices that we hear in this debate regularly.

I would urge the members opposite to go back to the Roundtable minutes, to go back to the speakers that spoke on behalf of education across the sector. There wasn’t unanimous agreement about class sizes. In fact, the grade eight-to-12 classes actually brought much debate and discussion.

It’s not one voice we need to listen to. It’s all of the people who are important in public education. That includes parents. It includes those people who are involved in meaningful discussion. This bill tries to bring to the floor of this House a balanced and reasonable approach based on all the voices we’ve heard at the provincial Learning Roundtable and as I’ve travelled across this province.

I move second reading of this bill.”

The full copy of the 2nd reading debate can be downloaded here as a pdf file. Please note this is a copy of the draft Hansard reccord for May 4, 2006.

For reference please find the BCCPAC budget here While government fudning has increased actual membership dues appear to be falling.