This week we reviewed/ revisited the idea that Latin America is, as Alexander Dawson describes it, as being Gilded with modernity.  Modernity affects only parts of Latin America and ignores others. 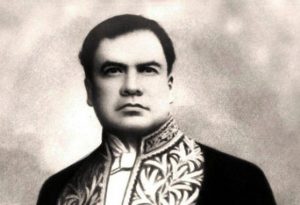 This week I wanted to focus on the poem by Ruben Dario, called “To Rosevelt”.  I found this poem to be powerful and meaningful.  At the beginning of the poem, Dario states how the U.S. is.  He powerfully states how the US is a mixed bag of “primitive and modern” nature.  He continues by recognizing that the US is becoming a stronger force, but he also makes a point to remind the reader that Latin America is also strong.  He makes a strong statement acknowledging that Latin America is made up of many races (mainly as a result of colonization).  He warns the US that they, Lain America, are children of the Sun and to beware.  I loved his expression of pride and admiration of what Latin America has become and its potential.  I really enjoyed this poem and interpreting it. 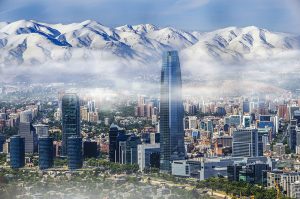 What did you think about this weeks poem?  Were there any other parts of the poem you found? Do you think there is anything Canada or America can do to help Latin America become more widely spread and bring all of Latin America to ‘equal modernity?