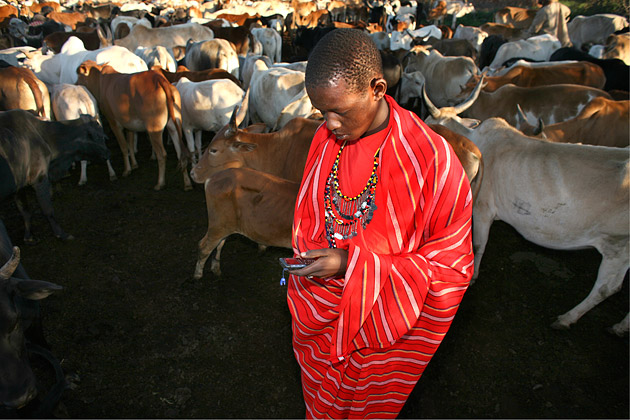 Although social enterprises are believed to be the key to solving sustainability challenges, they may not be as effective as we think. Gib Bulloch, Executive Director of Accenture Development Partnerships, proposes an alternate theory: realistically, large changes will come not from social entrepreneurs but rather from existing large-scale corporations.

Most social enterprises are relatively small organization—having between five to ten people. Although their contribution is important, they may not be able to induce as much change as a massive corporation would. Bulloch argues that even a small change in a huge corporation could account for much more than a relatively large change in a smaller social enterprise. The main problem is that large corporations have very different goals from social enterprises and therefore will usually not focus on invoking change related to sustainability issues. However, once a small change is made, for example a 40% reduction in a IKEA’s yearly water use, a huge impact follows (IKEA’s water usage is so high that even a 10% reduction would have a great effect).

I think that scale is in fact as aspect that is missing from social enterprises, but having said that, smaller start-up companies are usually much more able to leverage societal change, giving them an advantage over large businesses. Social enterprises have a much greater social focus and have the ability to pinpoint some much more complex social problems than, say, environmental sustainability.