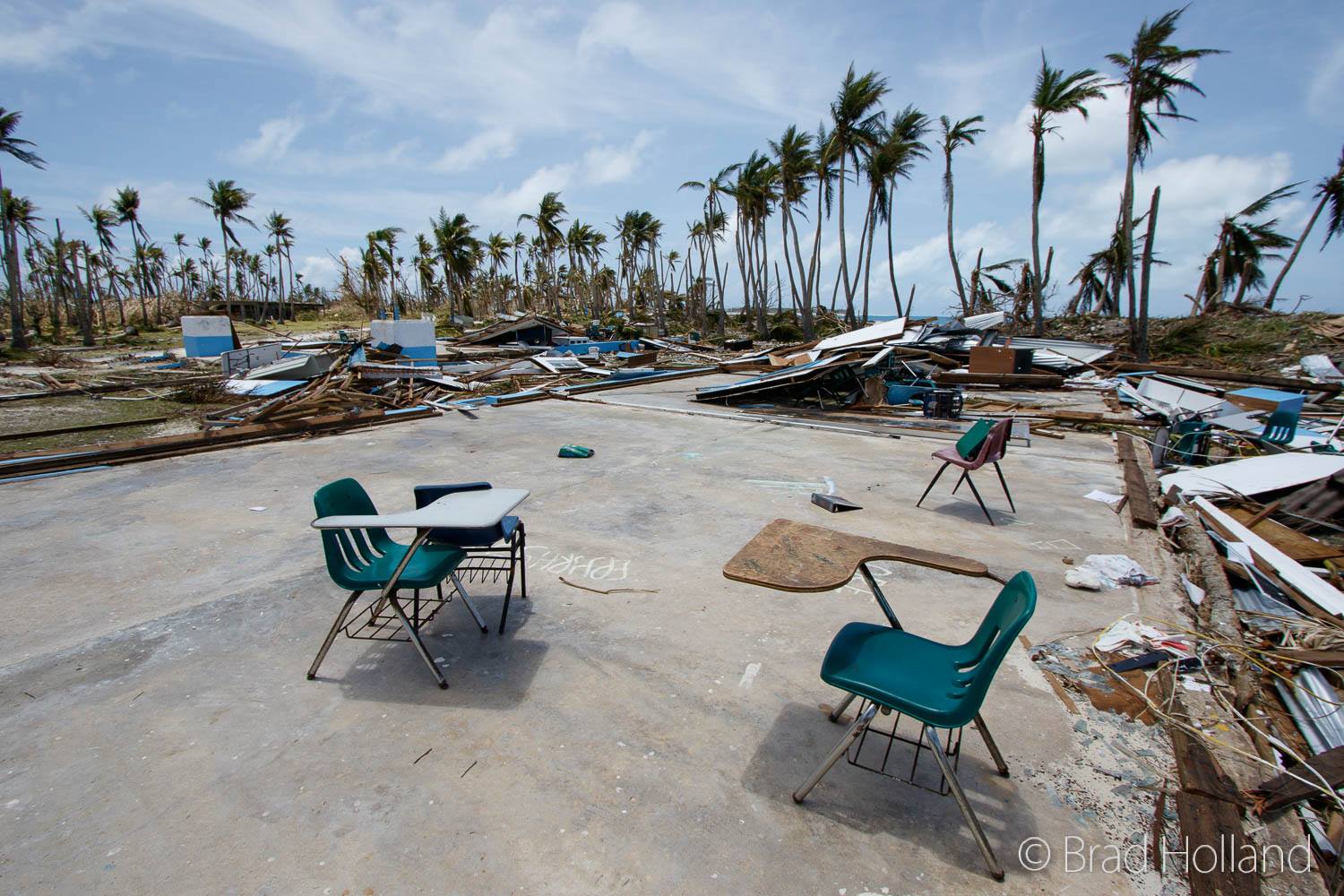 On March 31, 2015, super typhoon Maysak slammed the remote Ulithi Atoll in Yap, Federated States of Micronesia with winds that reached over 250 Km/hr. All of the homes in Ulithi were seriously damaged or destroyed, along with the community and school buildings, most of the boats (integral for fishing, the main source of sustenance), the majority of the trees on the island (which provide much-needed shade, coconuts, and other fruits), and almost all of people’s personal belongings. Miraculously, in Ulithi, there were only minor injuries. 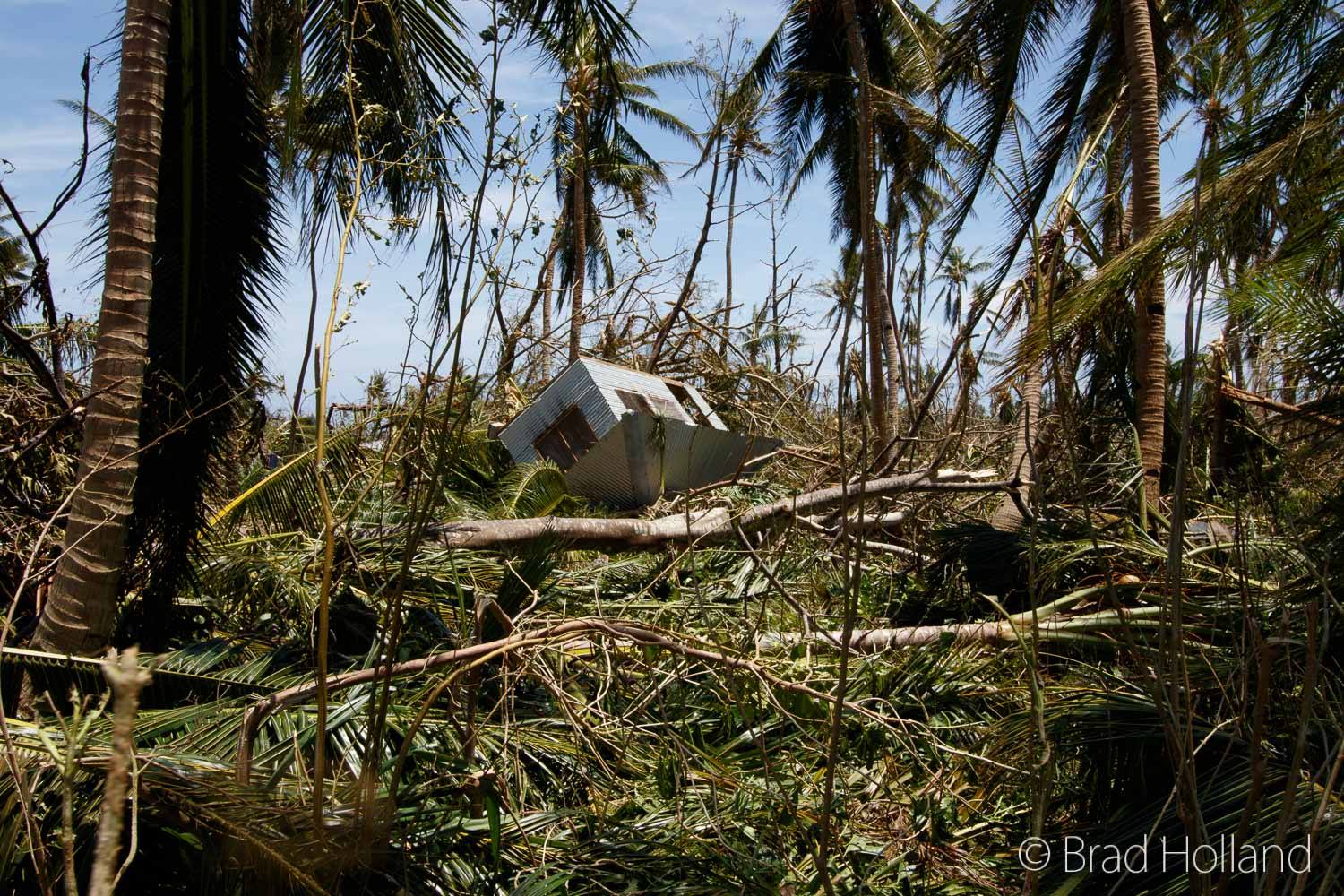 Super Typhoon Maysak intensified into a Category 5 just before passing directly over Ulithi. Immediately following the typhoon, the Red Cross estimated that 5,000 people in Micronesia were in desperate need of food, water, and shelter. While the atoll’s plight was featured in the news immediately following the typhoon’s landfall, the media’s short attention span quickly diverted the focus elsewhere. As a result, Ulithi has remained largely unfamiliar to people living outside of Yap. And, because of Ulithi’s isolation, sending supplies is expensive and logistically challenging, which further compounds the difficulties communities are already facing as they struggle to return to life as normal. 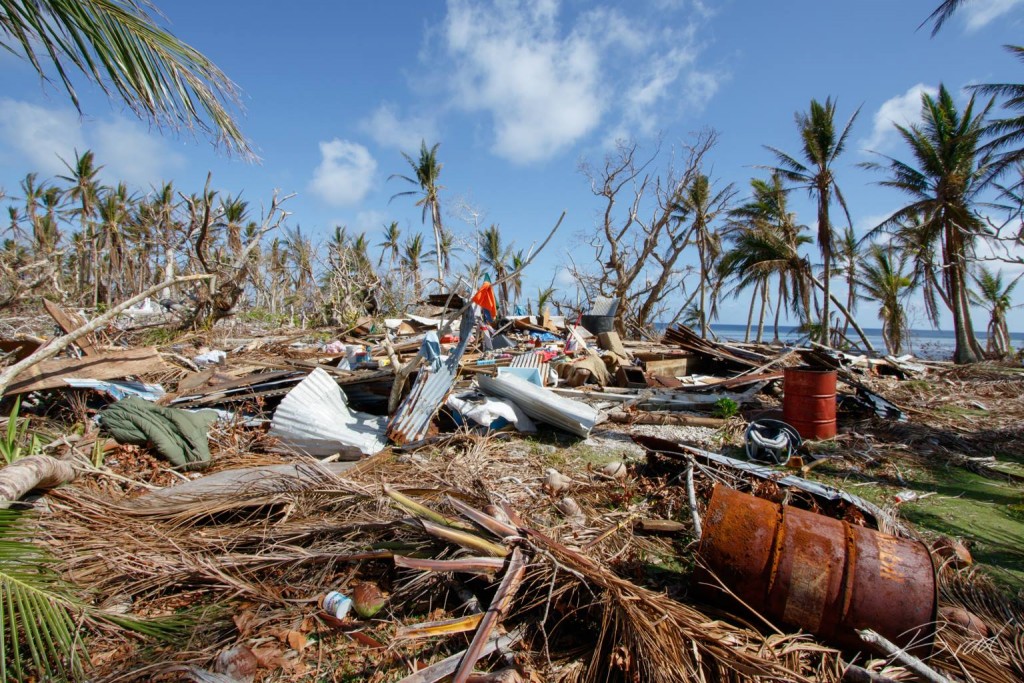 Yangdidi, pronounced “yang-thi-thi“, is a Ulithian word that means “Wind Force.” The force of Maysak’s winds has quite literally shaped the future of people in Ulithi. We created this project to give people a way to share their own stories (in their own words), and to bear witness to the incredible work being done by Ulithian communities as they come together to rebuild. Each interview has been approved by the interview participant, and copies will be provided to the communities in Ulithi at the conclusion of the project. Eventually, the interviews featured here will be combined in a feature-length documentary. 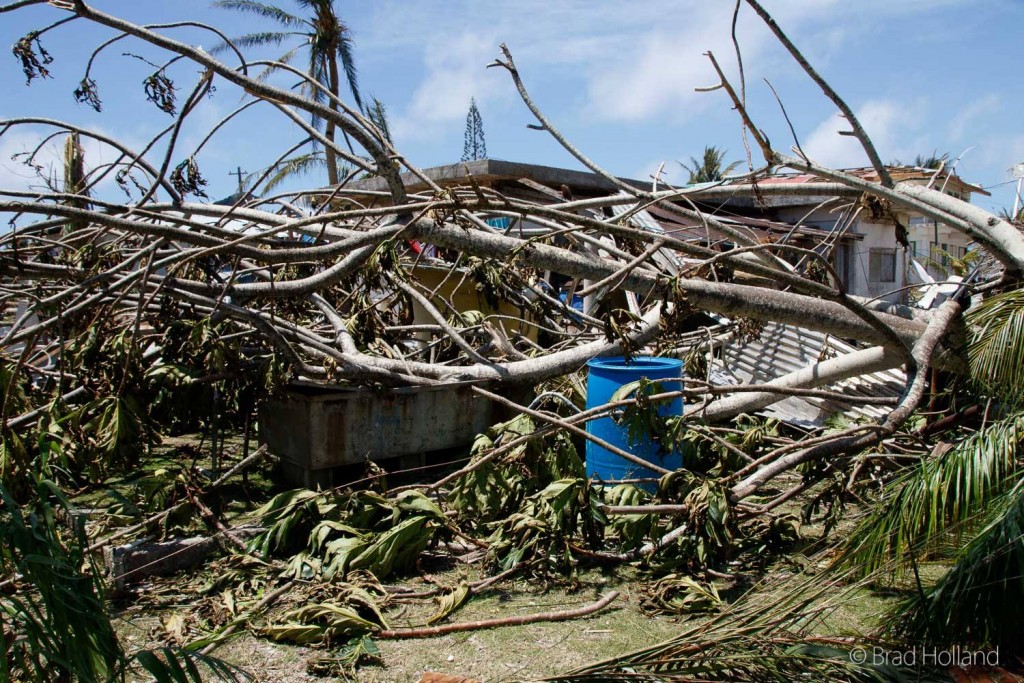 The photos on this page are courtesy of Brad Holland, who was one of the first photographers to document the aftermath of Super Typhoon Maysak.

Yangdidi was made possible through funding from the following sources. We are grateful for your support! 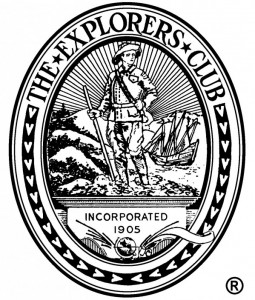 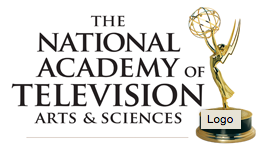