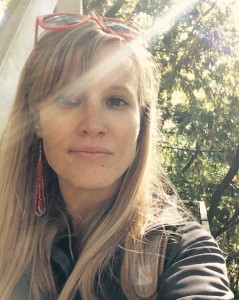 Sara Cannon is a Ph.D. student and Ocean Leaders fellow at the University of British Columbia in Vancouver, Canada, where she also recently received her M.Sc. Before moving to Vancouver, she lived in Santa Cruz, California, where she obtained a B.S. in Marine Biology from the University of California, Santa Cruz. Sara worked in Ulithi with the One People One Reef team from 2012-2015.

Sara can be reached at secanno@gmail.com. Learn more about her at her website, saraecannon.com.