All You Need is Love (and Science!)

Despite the Halloween spirit abound, let’s fast forward a few months and talk about love instead. Ever heard of Mandy Len Catron? She is a UBC professor internationally known for the NYTimes article “To Fall in Love With Anyone, Do This“, a narrative of how 36 simple questions had Ms. Catron falling in love with an acquaintance. If you’re wondering where the science is– well, what she actually did was to informally recreate a psychology experiment based on a 1997 research paper by Dr. Arthur Aaron and his team.

Everybody knows that relationships which start from friendship and blossom into romantic love typically last longer than spontaneous relationships based on “sleepovers”, if you know what I mean. So the question is, what causes a person to fall in love in the first place?

Dr. Aaron’s original 1997 research tested out this “falling in love” by temporarily developing feelings of closeness, or “interconnectedness” as they put it, between strangers. Their method asked male-female pairs and female-female pairs to do three sets of “sharing” activities where they had to disclose increasingly personal information. NYTimes created an app for these 36 questions, for the people who would like to try it out themselves. The questions’ purpose, besides each person’s disclosure, was to prompt the couple to be more responsive towards each other. The pairs were given 15 minutes to do as much as they can in each set and after 45 minutes, they were asked to stand as far away from each other as possible to do a final questionnaire, assessing what they think about each other. Though temporary, the researchers concluded the experiment as successful in recreating an intimate experience between each couple which resembles a relationship developed over time. 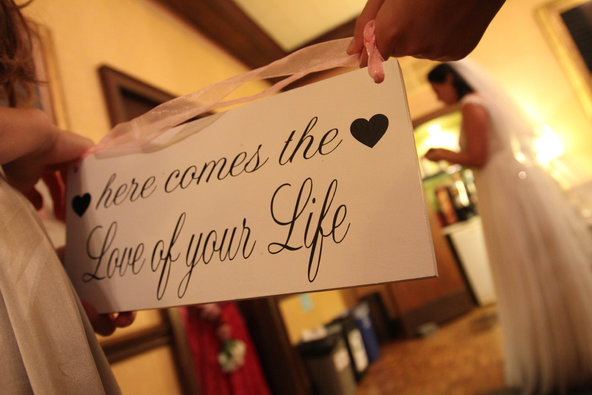 However, in one of their disclaimers, they said that the goal of the 36 questions was not to make each partner fall in love with each other. Instead, it was supposed to make them closer, so the questions can apply to friends, or to a pair of couples and so on. They also said that the procedure will obviously not produce key characteristics of long-term relationships such as loyalty, commitment, etc. Although, Dr. Elaine Aron mentioned in an article that one couple from the study eventually married, so maybe these questions are really a quick-and-easy recipe to falling in love!

Mandy Len Catron thought so too, along with several million others. I have personally tried it out because I was curious but who wouldn’t be, right? The activity was really fun, some questions were awkward but it’s definitely worth the time and effort. I recommend this as an ice-breaker activity during a blind date or even a casual friendly meeting. So to all the people out there craving intimacy, get off Tinder, find a friend, sit down, and get reeaaal close because love might just be sitting right next to you!