How Harmful are Cancer-causing Meats?

You may think the title of this post is an oxymoron: if something is cancer-causing, it must be pretty harmful, there is no question! This is also what most people thought when they read the headline few days ago, about the fact that processed meat has been classified as a “definite” cause of cancer, and red meat a “probable” cause. But what many people didn’t realize is the difference between “evidence” and “risk”. Granted, the announcement on the consumption and effects of meat made by International Agency of Research on Cancer (IARC) is based on more than 800 studies and is definitely backed up by scientific evidence, but the overall risks of processed and red meat are still much lower in comparison to other cancer-causing things such as smoking, thus much less harmful than what we perceived them to be. To clear up some definitions, “processed” meat is meat that has been modified to extend its shelf life or change the taste using methods such as smoking, curing, or adding salt or preservatives, according to a BBC article, while “red” meat includes beef, lamb, and pork. There is now evidence that bowel (or colorectal, colon) cancer is more common among people who eat the most processed and red meats, with the most convincing evidence being a study by researchers at the World Cancer Research Fund (WCRF). The study showed that people who ate the most processed meat had a 17 % higher risk of developing bowel cancer compared to those who ate the least, which is equivalent to 10 more people developing bowel cancer among 1000 people.

The IARC classifies a particular cancer risk as one of five categories, representing how confident they are that it causes cancer. Processed meats have been given group 1 classification, which “definitely” causes cancer, while red meat is in group 2A and “probably” causes cancer. However, even though processed meats is now in the same category as alcoholic beverages and tobacco, it does not mean they are equally dangerous. To put things into perspective, Cancer Research UK estimated that about 19% of all cancers were caused by tobacco, and only 3% are caused by eating processed and red meat.

This video summarizes the news, the limitations, and some perspectives on this topic: 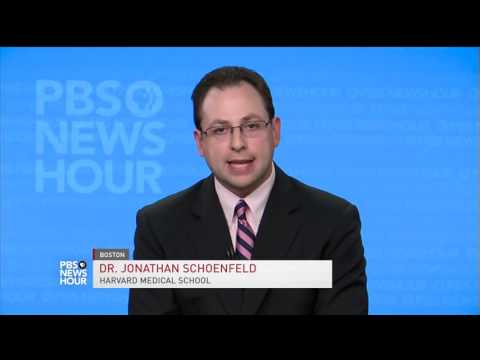 Now that it seems like there is no need to suddenly turn vegetarian if you didn’t intend on becoming one, it could also be wise to cut down on processed and red meat. Perhaps eating smaller and fewer portions of red meat, choosing chicken and fish over beef and lamb, or adding more vegetables and pulses is some thing to consider doing. After all, red meat does have its nutritional benefits too: high content of iron, vitamin B12, zinc, protein, all are important for our body. And with more and more food becoming carcinogenic, a moderate diet of any kind is always more beneficial.

I commented on Bowen Zhao’s post on “Benefits of Eating Insects”, Doris Stratoberdha’s post on “Who’s this stranger starring at me?”, and Sogand Goharpey’s post on “Smarter by playing a music”.