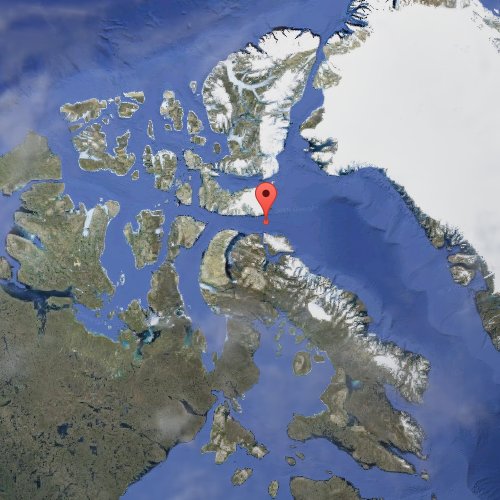 Time is a construct, and there isn’t enough of it. We’re floating off the shore of Devon Island, working through our first Archipelago Station. We’re entirely out of night-time, so it’s impossible to tell just by looking at the ocean what time it is. The sky gets a bit darker and a bit lighter at points, but there is no nighttime, and even if there was, it wouldn’t at all correlate with most people’s bedtimes. Everyone is as usual running on their own schedule, but the schedules are getting more and more frenetic – because of the jaunt to Hudson Bay, we have very little time to do the things we want to do. There are several different times on board. The ship is still on Quebec time, though I believe we’re technically out of that time zone, but more interesting to everyone is where we are on the schedule of science events, but that’s a pretty fluid construct as well, because I believe we are now on what our amazing coordinator Kristina calls “Plan B, version 5”. Furthermore, the GPS and several of the ship’s system are on Greenwich time, also known as UTC – universal time. Since UTC is too long an acronym, the sailors call it Zulu and write it in their logbooks as Z, to differentiate it from Lima, or local time, written L. (My robot also thinks it’s in Greenwich, but several of the other instruments think they’re in Quebec). Bedtime-or, as Kristina calls it, for reasons I don’t entirely know, Pumpkin Time- is the most elusive time of all, as several of us have started existing in an haze of intermittent naps and wakefulness. 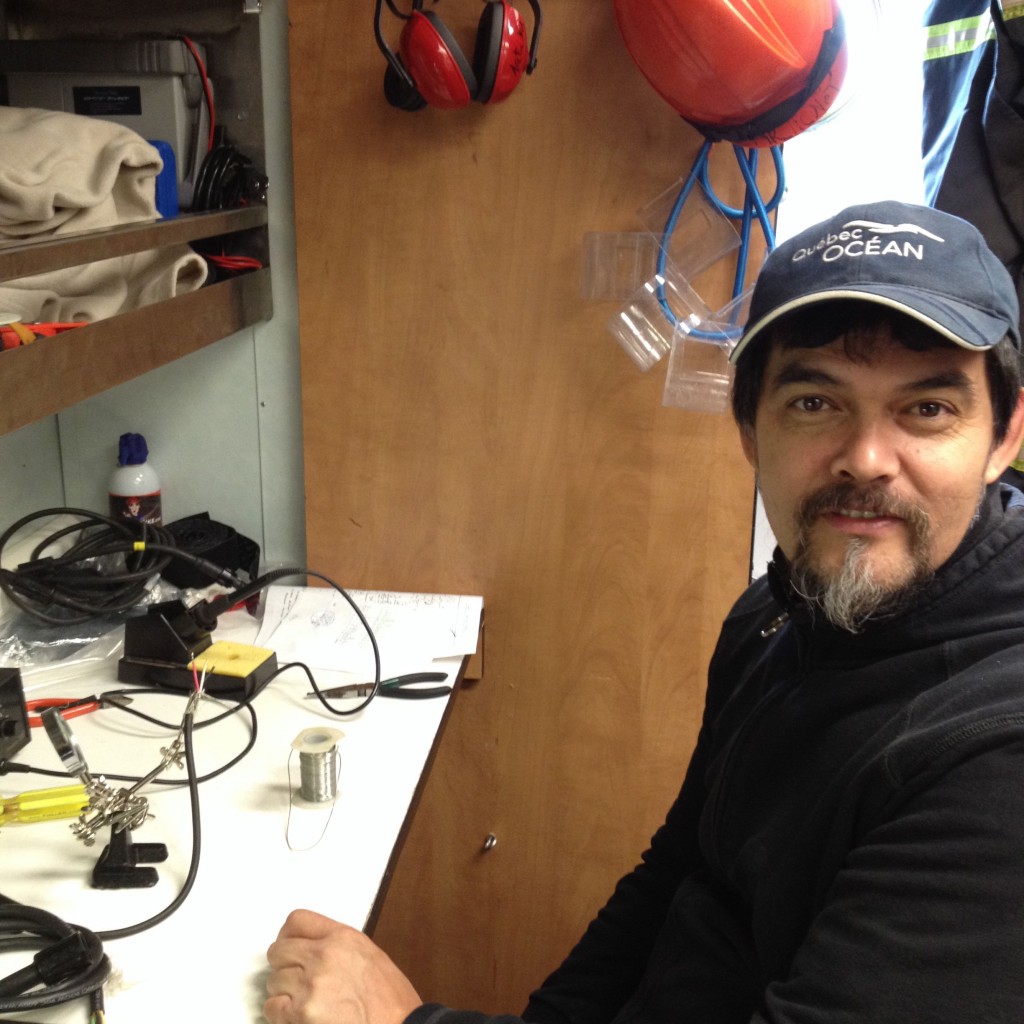 Meanwhile, even through this haze, the world around us is staggeringly beautiful. The glacier coming off the island mountains into the sea is sharp and stark and clear, the water is a deep blue, and the cloud form striking patterns in the endless horizon. During the night, around 3 in the morning, we found a copepod on one of the filters that when prodded turned an electric blue – bioluminescence never gets old. It’s a strange and fascinating place to be, here in the endless light, seventy of us on a hundred meter ship with no one else for leagues, miles, kilometres around. 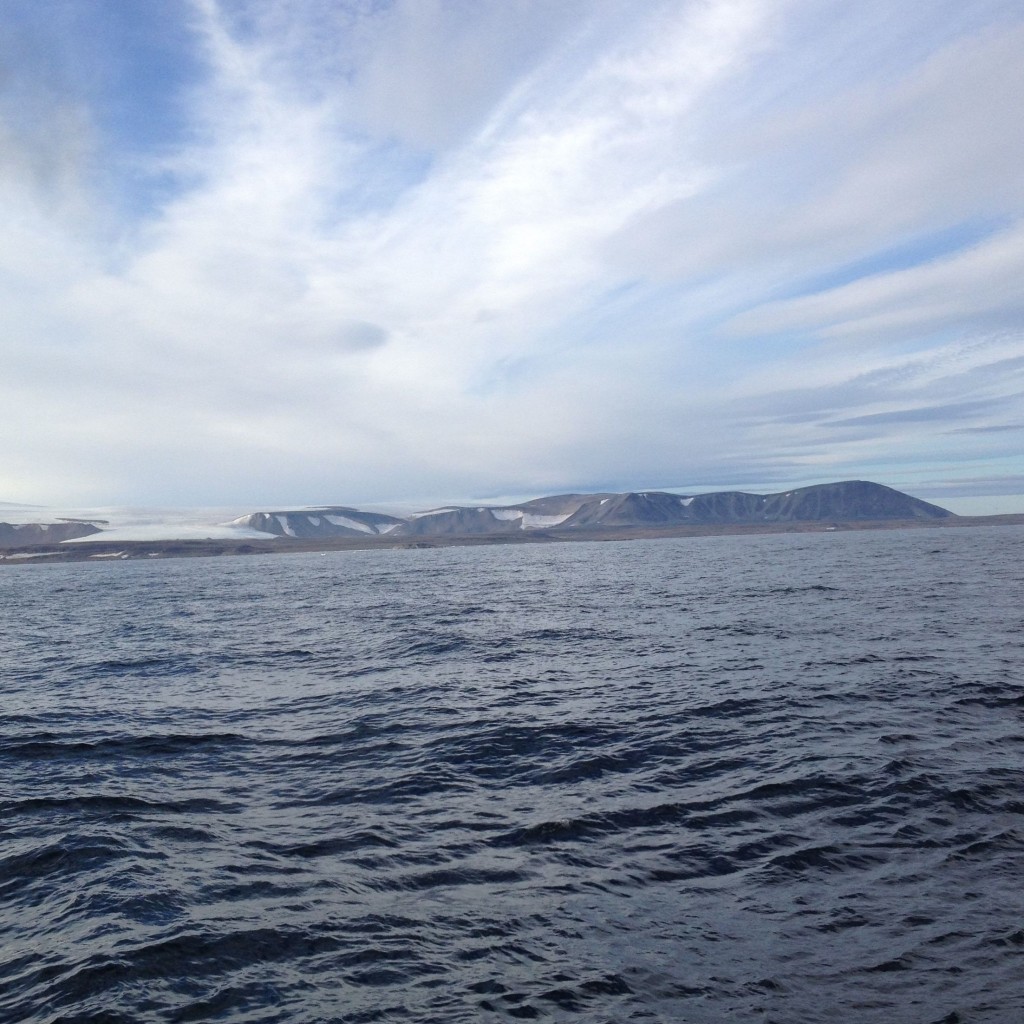 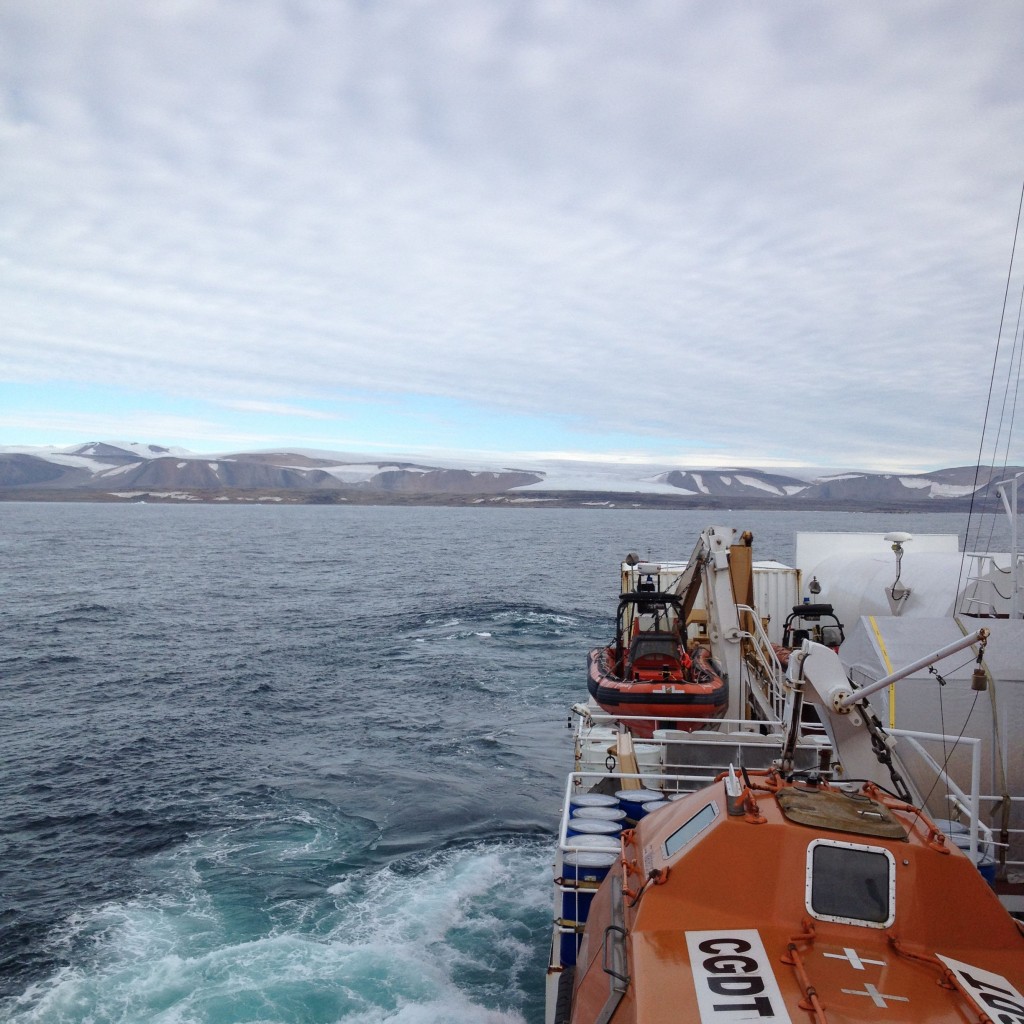 The view from the deck.