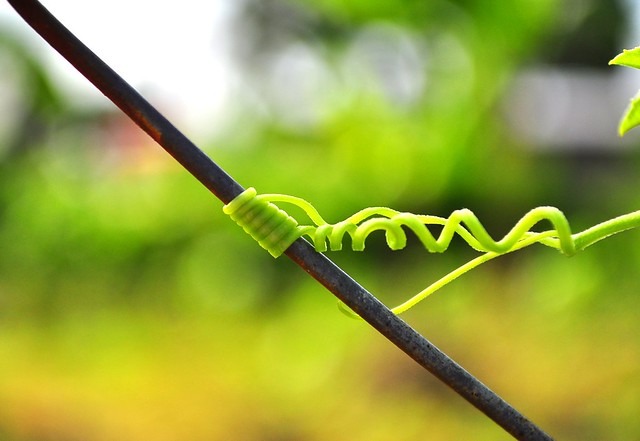 “Data revealed that participants’ learning networks were based around both physically and emotionally close ties, which appeared the most homphilious with respect to occupation”(p.67)

As I prepare for a pre-conference workshop and conference workshop at the International Society for the Scholarship of Teaching and Learning 2016, I am reading about how university instructors learn about teaching through personal networks (sometimes referred to as “significant networks” or “social networks”). This work draws on Social Network Theory and is part of a research project I am collaborating on with Gary Poole and Roselynn Verwoord.

Today’s post is a summary of findings from the following paper:
Pataraia, N., Margaryan, A., Falconer, I., Littlejohn, A., & Falconer, J. (2013). Discovering academics’ key learning connections: An ego-centric network approach to analysing learning about teaching. Journal of Workplace Learning, 26(1), 56-72.

Below is a summary of the findings, as presented in the paper. Participants were 37 academics from UK-based universities.

The form of participants’ personal learning networks relating to teaching

“Data revealed that participants’ learning networks were based around both physically and emotionally close ties, which appeared the most homphilious with respect to occupation” (p.67)
This suggests that creation of learning networks and maintenance is aided by:
– Physical proximity
– The strength of tie in terms of friendship
– Homophily of occupation

Participants (often) shared more than one type of relationship with their contacts (i.e., individuals in the network were both a professional acquaintance and friend).

“Despite the widespread popularisation of technologies, participants tended to favour face-to-face encounters for their learning, which occurred largely with their institutional colleagues.” (p.67)

Academics’ networks are diverse in terms of hierarchical position (compared to self) and length of time they had known their contacts. This type of diversity should be favourable for learning new teaching practices.

“Given that heterogeneity in the network structure was more visible among experienced participants, we may hypothesise that their networks stand a better chance of promoting serendipitous learning and innovation.” p.68