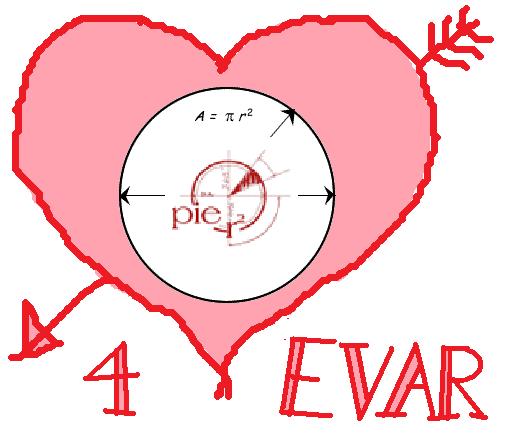 and with such miracle numbers, who knows what will happen next year?

UBC Insiders has a breaking-news article here, with additional links to a January CUS BoD meeting and a Sauder news release regarding the issue.

Long story short, last year, Sauder passed a referendum to increase student fees by $500 (which we totally covered here and here). Fast forward to this year, more drama unfolds as Sauder adds a “Phase III” to the building plan, but DOESN’T ask for more money, instead paying from their own pockets. Their deep, deep pockets.

The question that has GOT to be on everyone’s minds, among other things, is “What now?” Nothing, probably.

As the Insiders headline suggests, the BoG is already forcing Sauder to repay students $2M and the CUS have very little to say, other than being “disappointed about the funding” and worrying if “the NDP get elected while the money is being repaid”.

Looks like the students who are rumbling and grumbling over the internet are going to be disappointed, again.