Music of the Heavens Prints by Jessica Dennis and Aleksandra Dulic 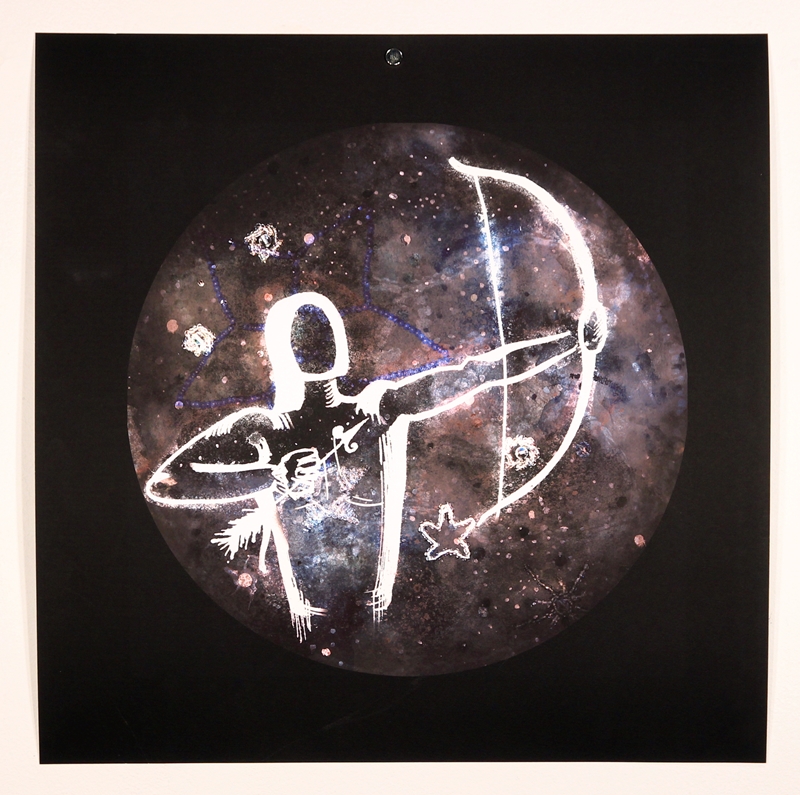 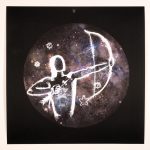 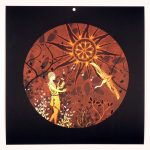 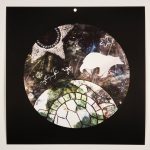 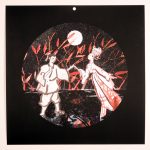 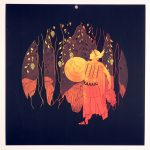 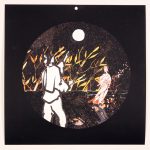 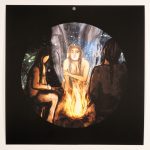 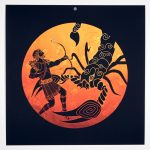 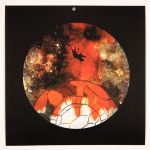 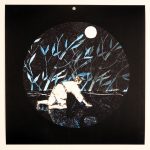 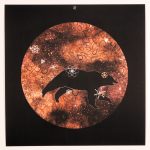 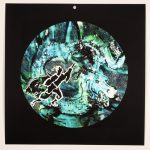 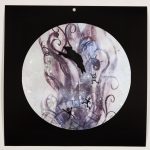 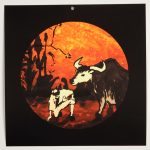 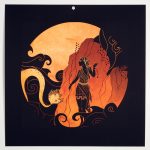 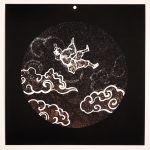 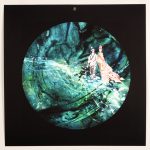 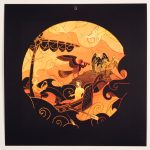 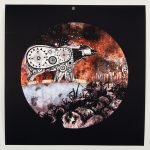 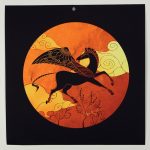 These 20 prints feature key scenes from the forthcoming multimedia performance concert Music of the Heavens set for November of 2017. Music of the Heavens maps out the stars and tells ancient legends of the constellations in the sky from 3 different cultures. The interest in the stars is shared by many, which explain the movements of the stars with various character myths. The artists have researched the astrological stories in different cultures to explore their similarities and differences, continuing the ancient human desire to seek representations of human characters in the heavenly bodies and to create mythical constellation creatures that relate to our lives from the heavenly world. Music of the Heavens marries ancient myths and philosophies with modern visual language and digital technology. At the same time, it promotes the awareness of both Indigenous, Asian, and Greek influences in contemporary Canadian arts and the shared heritages as well as connections between different cultures.

While Jessica Dennis worked on developing the compositions, Aleksandra Dulic provided artistic and conceptual direction of the Music of the Heaven project and prints showcased here. The stills shown in the gallery are selected scenes from the project’s storyboard, which represent important portions of the overall Music of the Heavens storylines.

The prints are the result of a collaborative effort. Amberley John designed and created the characters and narrative correlating to the constellation of the Big Dipper. The Chinese Weaver Woman and Cowherd compositions (Vega and Altair stars) include drawings by Diane Schnieders and Li Tung. Third, Ardanna Semeschuk and Li Tung drew the constellation characters in the Greek section.

The Bear and 3 Brothers section of autumn is the story of The Big Dipper constellation. It is A Haudenosaunee story of a giant Bear and the three brothers, as Amberley John recalls hearing it being told by her father, Bradley John. This story shares why the leaves change colours in autumn and relates to when the men should be hunting. Bear is visualized as a mechanical monstrosity, a symbol of industrialization which carries the theme of greed and devastation of land into a contemporary context.

The Chinese Weaver Woman and Cowherd section represents summer, and depicts the eternal love story of the Weaver Woman (Vega Star in Lyra constellation) and Cowherd Man (Altair Star in Aquila constellation). In the story, Weaver Woman and Cowherd are two lovers, but because heavenly bodies were forbidden from romantic endeavors, are separated. Every year, birds fill the sky and create a bridge for the two lovers to meet on. This story is the integral story of the Chinese Qixi festival, held on the 7th day of July every year. Drawings of Cowherd Man and the Ox were drawn by Li Tung, and all other drawings in this section were illustrated by Diane Schnieders.

The ancient Greek section represents spring, and touches upon several different star constellation myths and the intersections between them. This section is rich in imagery, since the public is familiar with Greek constellation stories. Featured are several stories, including the story of Andromeda, Pegasus and Perseus and their rescue of Andromeda, the eternal battle between Orion and Scorpio, and the story of Orpheus, the creator of music, protecting sailors from the sirens. The Greek scenes are styled after ancient Greek pottery, with some modern interpretation. Li Tung illustrated the drawings of the sirens, sailors, and boat, and Ardanna Semeschuk designed all other characters and scenery.