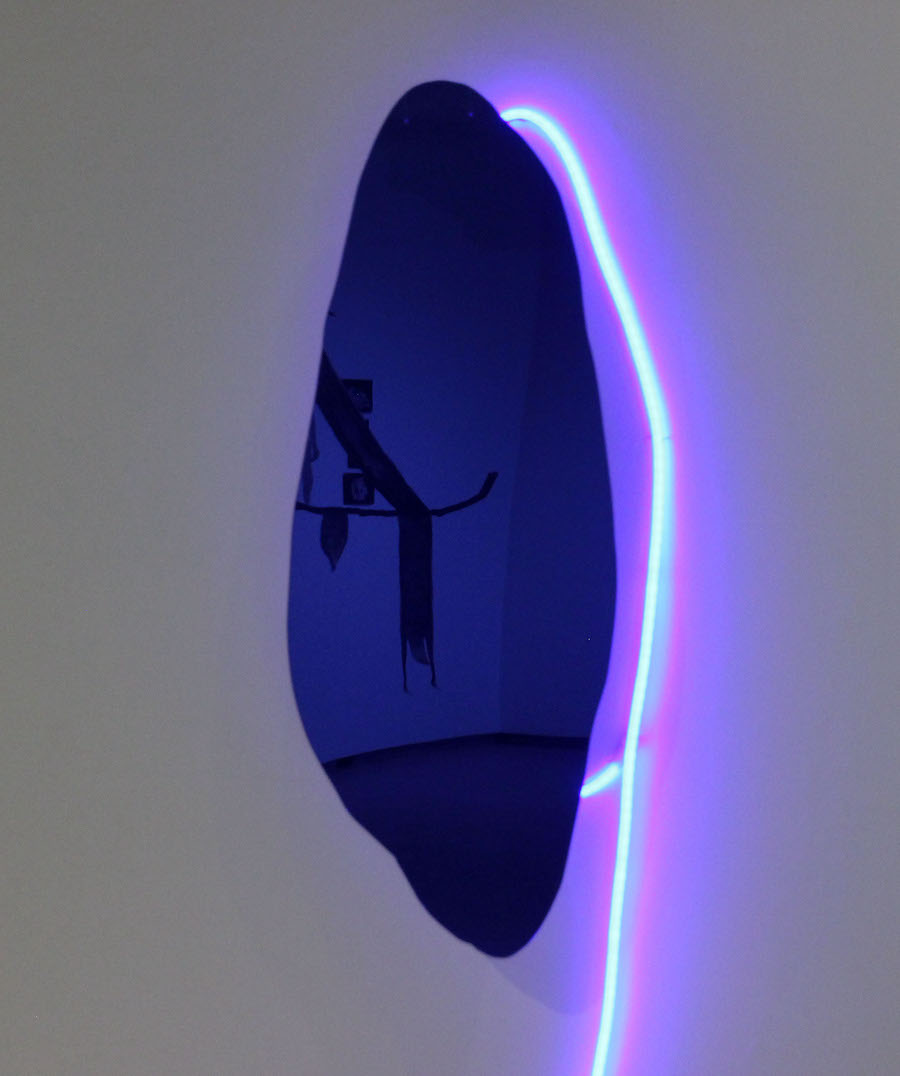 1 person(s): Make a promise to yourself

2 person(s): Make a promise to each other

Black Harbinger of Spring invites the spectator to the potential of playful encounters with the objects. As visitors share the same space as the work, they will come across moments where they can decide to activate them by bodily stepping into the area(s) or communicate through word or gestures. Inspired by childhood activities like criss-cross apple sauce or cross your fingers, hope to die, Black Harbinger of Spring entrenches these innocent acts through a tension of feeling unease or existing conflicting assumptions. Hoping to shed the old and be rebirthed anew. 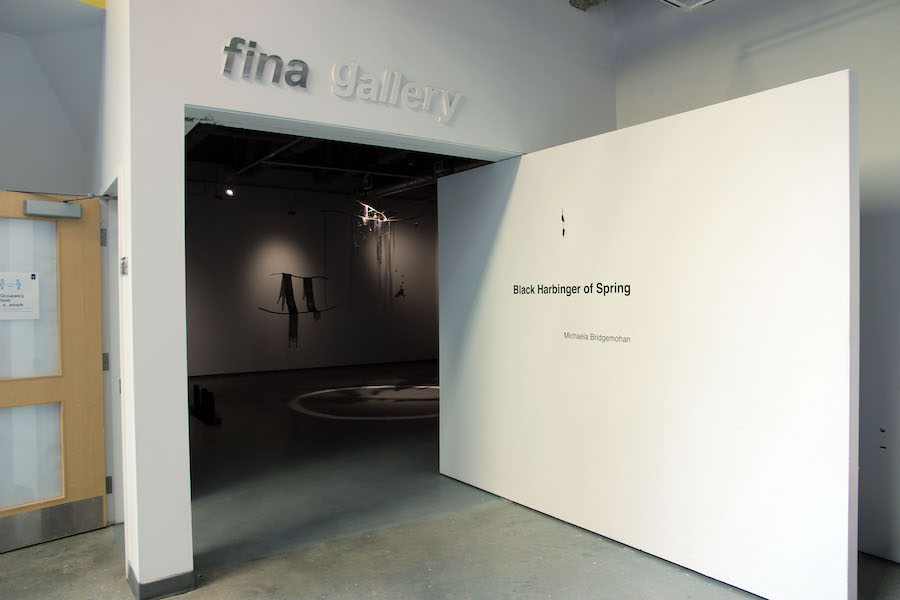 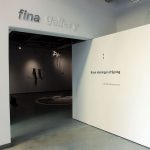 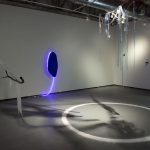 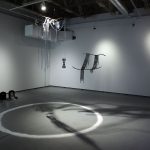 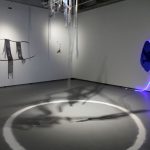 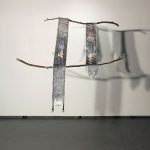 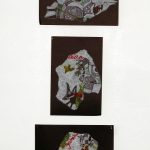 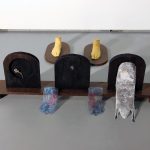 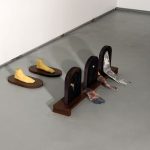 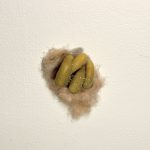 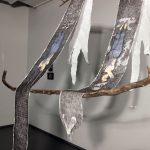 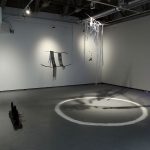 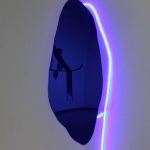 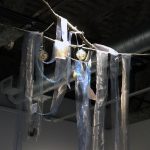 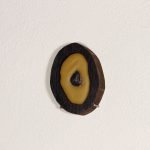 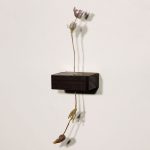 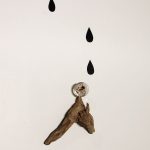 Michaela Bridgemohan is an interdisciplinary Canadian artist of Jamaican and Australian descent. She grew up in Mokinstsis, also known as Calgary, but now resides in Syilx nation, Kelowna, BC. She’s currently an MFA student at the University of British Columbia – Okanagan and has received my BFA (with Distinction) from the Alberta University of the Arts in 2017. Bridgemohan’s artistic research examines Black mixed-race subjectivity and the visual ambiguity surrounding those kinds of bodies. Her work has been exhibited across Canada and Australia, in gallery exhibitions reflecting various intersections of contemporary Blackness and feminism.