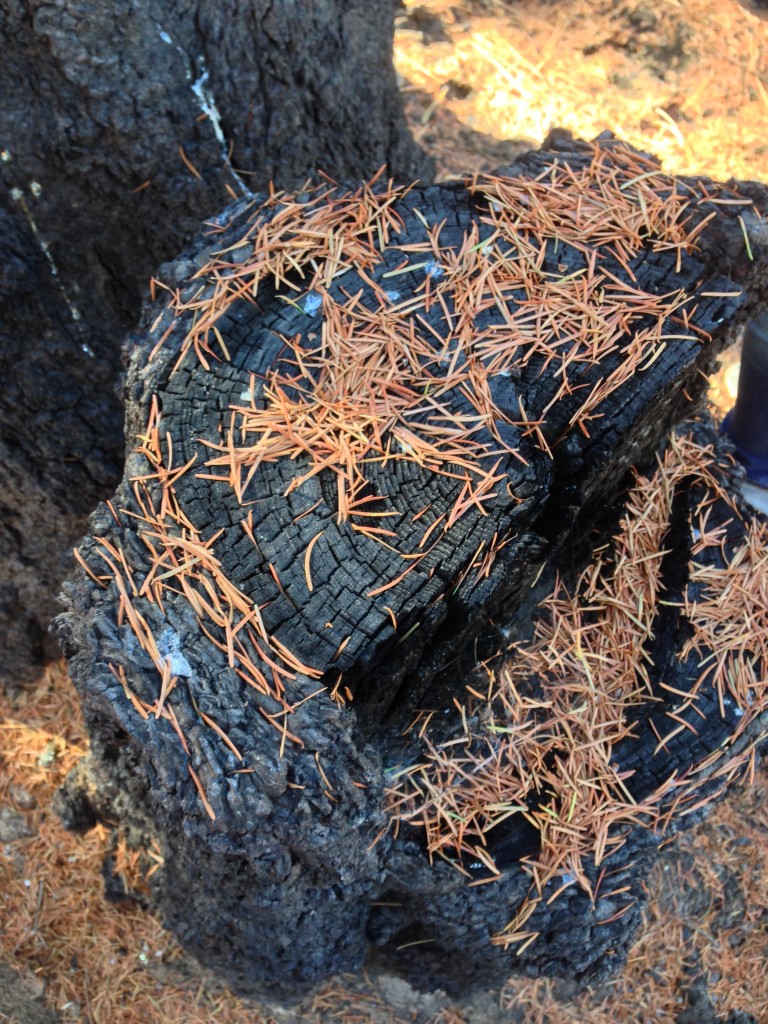 What is this project all about?

The goal of this project is to develop a multiple linear regression model for accurate and efficient fire size prediction and identify regions with landscape characteristics (elevation, slope, and aspect) and climatic conditions (temperatures, precipitation, and wind) that can encourage fire spreading. We are also interested in how mountain pine beetles contribute to the spreading of fire. By the end of the project, we expect to answer the following three questions:

Forest fire has become one of the biggest enemies of forest in British Columbia (BC). A total of 1454 forest fires in 2014 so far have been reported in BC, the highest number among all provinces in Canada (Wildfire Management Branch, n.d.b). According to the Natural Resources Canada (2014), it also accounts for 95% of B.C’s previous 10-year average (1529) and almost three times higher than the national average (366).

The risk of forest fire in BC is projected to increase due to climate change (BC Ministry of Forests and Range Wildfire Management Branch, 2009). According to the Pacific Climate Impacts Consortium (PCIC) (2013), British Columbia is expected to experience warmer temperatures with an increase of 1.3 to 2.7 degrees Celsius throughout the year and a lower precipitation in the summer (1% drop relative to the level of 1961) by 2050. The warmer and drier summer will lead to a drastic increase in the risk of forest fire. In addition, the prevalent Moutain Pine Beetle (MPB) outbreaks that killed millions of hectares of pine trees in the interior of BC leaves dry dead wood in the forest, creating an even higher potential for forest fires (Natural Resources Canada, 2013). In areas with extensive MPB outbreaks like BC, the fire regime (frequency and intensity) is very likely to change drastically due to the severity of MPB outbreaks. It would be the interest of people in this province to understand the behaviour of fire hazards.

Fire spreading is controlled by many factors: fire suppression, fuel load, and environmental factors (Bourbonnais et al., 2014). It is difficult to generalize the behaviour of fire suppression by humans because the processes the fire chief used to select fires to suppress are very complicated. What is more, the province of BC is also going through a change in fire management policy as some research actually indicates that human fire suppression of smaller fires increases the risk of future larger fires (Penner 2014). The availability of fuel load depends on the accumulation of litter on the ground and time since the last fire. It is not possible to use linear relationships to predict future fire characteristics with fuel load because fire and fuel load are actually inter-related. Environmental factors are known to be strongly related to fire characteristics. Previous studies have shown that forest fire intensity (both size and frequency) is highly correlated with topography, weather, and pest infestation (especially MPB outbreaks) (Bourbonnais et al., 2014; Page and Jenkins, 2007b; Simard et al., 2011).