In case you haven’t been following the news lately, Miley Cyrus has been a permanent presence, nationally. Since her performance at the MTV Video Music Awards, she has earned attention and scorn. It’s been about a month since she was announced as a host on Saturday Night Live and released a video for “Wrecking Ball,” in which she appears pretty much naked, rocking the Internet and breaking viewership records on VEVO. 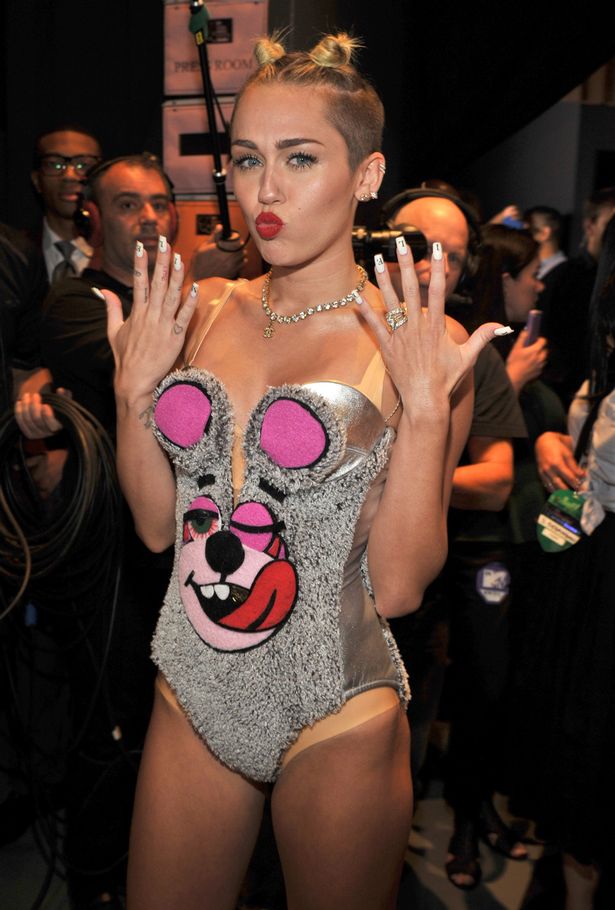 The undivided attention Miley has brought upon herself begs the question, is this all just a case of a teenage role model gone awry or is it all a strategy, part of a much bigger and successful marketing plan? Her actions and decisions have given way to a few noted points that suggest the latter. For one, Miley and her team used perfect timing to attain the attention she has received. Her marketing team picked the right time to release “Wrecking Ball” as it banked on the hype of her VMA performance. Recognizing her target market and appealing to it also proved to be advantageous for Miley. Girls her age, mostly the “Hannah Montana” fans who are now attending college, primarily comprise this target market and her actions sifted through viewers and revealed hardcore fans, maybe even gaining a few thousands. Perhaps the shrewdest of marketing ploys was the use of social media by Miley’s team. Her performance was tweeted, Googled, hashtagged, and viewed millions of times over the Internet while also sparking related meme-making as well. Utilizing all social platforms available today and making content accessible and shareable is a smart route to take, executed well by Miley’s team. These marketing maneuvers were executed to perfection by Miley’s team to achieve an extremely high notoriety. Regardless of Miley’s infamous VMA performance or her new song, it’s pretty clear where she succeeded.