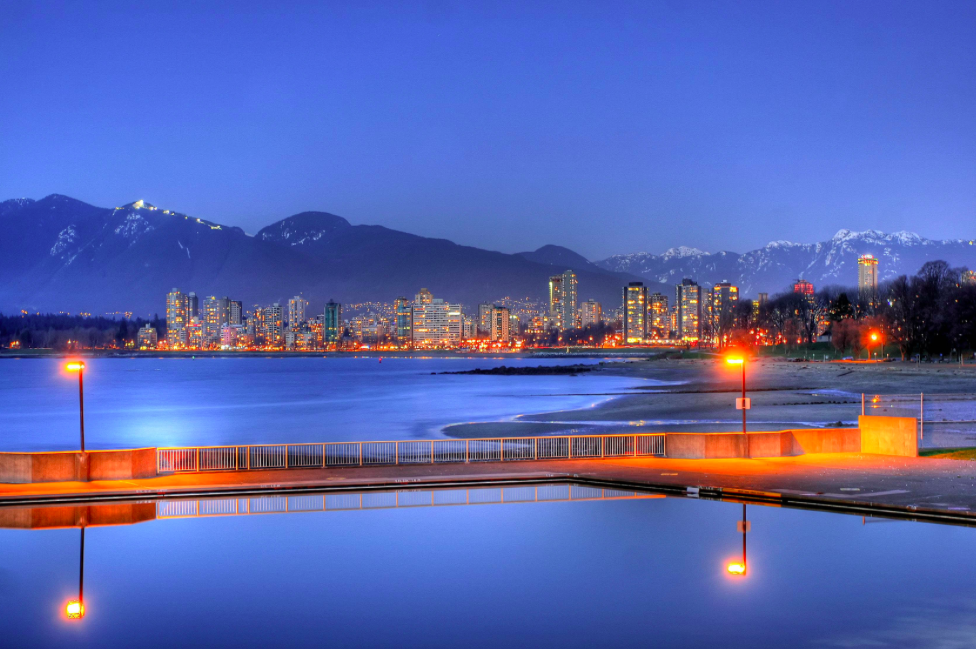 I can’t say I ever gave the concept of “home” much of a thought until I recently moved to Taipei, Taiwan to live with my boyfriend for the entire four months of summer. The misery from aching to hold your loved one eventually took over our patience and sanity, so making the temporary move was the most logical step for the both of us. It’s been a full month away from my birthplace (Vancouver), and I admit, it isn’t until now do I realize the value of what I used to see as a painfully familiar and utterly boring home.

My home in Vancouver is a small townhouse of two bedrooms located in the heart of the quaint Kitsilano neighourhood. A one-minute walk to the local all-organic grocery store, a two-minute walk to the bank, a three-minute walk to the nearest bus stop and a ten-minute drive to Kitsilano Beach. Its location is a fifteen-minute bus ride to Pacific Centre, a convenient twenty-minute hop on the 99 b-line away from UBC, and zero minutes away from enjoying both the urban and the serene. Despite all these benefits however, I never learned to appreciate the feeling of being at home. I’ve always despised how depressingly bland my room looked, how quiet every night’s dinner seemed with my mother, how meaningless it felt to spend my weekend nights locked up in a place I’ve grown to avoid. Whenever I could, I would always find a reason to stay out as long as possible; whether that was studying in the library, sleeping over at my best friend’s dorm room or working longer shifts, I never wanted to trudge back home only to face the silence, boredom and loneliness that became inevitable at home. It’s been like this for the past eight years.

It has also been exactly a month since I landed in Taipei. Reunion with my boyfriend is sweet, his parents are the most kind and welcoming hosts, and their home is the most elegantly furnished place I have ever set foot into. There are no complaints. But when they say, “make our home your home,” I know I can’t, and wouldn’t be able to even if I tried. My existence in this space is temporary, my relationship to this space holds no memories of becoming the person I am today, and no matter what anyone says, it is ultimately still someone else’s home where I am not free to be whoever I want to be. I am cautious of my every word and action, and I restrain myself from feeling emotions that may potentially affect others in this house. Now don’t get me wrong, how I feel about living in my boyfriend’s house in no way affects or hinders how I wish to feel and act in front of my boyfriend. In fact, I feel “at home” with him by my side, but just not always necessarily in his home physically. I am incredibly grateful for the warm hospitality I have received thus far, but I can’t help but feel uncomfortable, even when I am alone. There is an intruder in their home, and that intruder is me.

Some may say I think too much, that I am too self-conscious of how other people perceive me, and to that I admit it’s true. This isn’t about putting up a façade, but I do want to leave a positive impression to his parents, and that requires upholding the integrity of social politeness. However the fundamental groundwork of “home,” in essence, is tossing away these pressures of social politeness, and instead, providing the freedom for one to feel and express whatever they wish to feel and express, and simply be whoever they wish to be, at any given time. Home is a place where we keep our happiest (and even ugliest) memories safe, because they represent moments when we are most comfortable and vulnerable, which ultimately means when we are most true to ourselves.

In retrospect, I never truly understood how “home” was supposed to feel until I left it. I was blinded by the familiarity and dullness, and had mistaken it for lifelessness. In reality, it is my mother’s unconditional love that raised me, my messy room that comforts me at night, and knowing that it will always be just my mother and I at our small wooden table during dinnertime that gives me security. Until I can make a home of my own one day, I would only be able to feel all of this in my little Kitsilano townhouse.