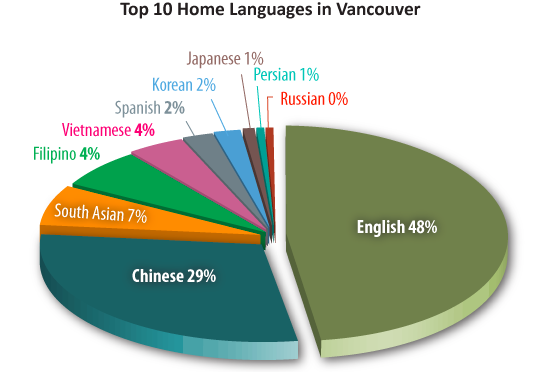 Some of the most popular adjectives associated with Canada when our country is mentioned are “multicultural,” “accepting,” “peaceful, “respectful,” and “supportive.” But what happens when history is dug out and proves that things were (and are) anything but? Yes, we may have officialized a multicultural policy into an actual law; yes, the act is made to ensure that citizens are allowed to freely practice their religions and preserve their identities and beliefs; and ultimately, yes, the act guarantees equality for all mankind before the law. But what does all of this really mean when the concept of multiculturalism still has controversies tied to its name?

When Pierre Trudeau first introduced the notion through federal government policies in 1971 and Prime Minister Brian Mulroney executed the Multiculturalism Act in 1988, their goal was to turn the young nation from a melting pot into a diverse cultural mosaic. Although the noble objective of re-building a society that encompasses a variety of different cultural and ethnic groups into one that co-exists in harmony through mutual respect and equality received much support, many also caught on that the Multiculturalism Act perpetuated the designation and isolation of particular groups as outside the governing society. In his book Selling Illusions (1994), Neil Bissoondath argues that “multiculturalism leads to ethnic and cultural segregation and the ghettoization of cultural groups rather than to an integrated community” (CanLit Guides). This confirms Coleman’s feelings of white civility in that a Caucasian Anglo-Canadian “still occupies the position of normalcy and privilege in Canada” (Coleman 37). There is an inherent sense of supremacy that they hold in every action and conduct: for example, when visible minority members first immigrate to Canada, they are often welcomed only by white Anglo-Canadians and are expected to be gracious for such an opportunity to reside, therefore consequently developing a toxic host/guest hierarchy.

One point which CanLit Guides makes that really hit home for me is that our multiculturalism policy “can be easily reduced to token displays of diversity (food, song, and dance) instead of dealing with actual social injustices.” This is particularly true when it comes to the geographical layout of where minorities are populated: Chinatown on East Hastings and Richmond, Indiatown in Southeast Vancouver and Surrey, Little Italy on Commercial Drive and North Burnaby and so on. This phenomenon, otherwise known as the growing of ethnoburbs, are suburban ethnic bands of commercial and residential developments within metropolitan areas. In my opinion, if Canada believes it is multicultural simply by allowing those of different ethnicities and cultures to live in this country, then it is wrong. What concerns me is the lack of actual genuine amount of cultural-sharing amongst each other. Instead, our cultural mosaic has created new communities of its own that are only dominant in one ethnicity. We have failed to deliver multiculturalism in its truest essence: the kind of diversity that permits different cultures to unconditionally accept and respect each other as well as exist side-by-side in the same space without the need to isolate one from another. I am sorry for having people to feel like the only way to reach for support and achieve a sense of community is through their own enthnoburb; a multicultural society is only multicultural when social networks are not segregated, and when we see people from all over the world walking, living, and enjoying themselves on the same street.

Chan, Arlene. “From Chinatown to Ethnoburb: The Chinese in Toronto.” The 5th WCILCOS International Conference of Institutes and Libraries for Chinese Overseas Studies. 16 May 2012. Web. 7 July 2016.