Posted on March 18, 2011 by navidasanjh | Comments Off on Tree Rings Give Scientists Insight to Earthquake History 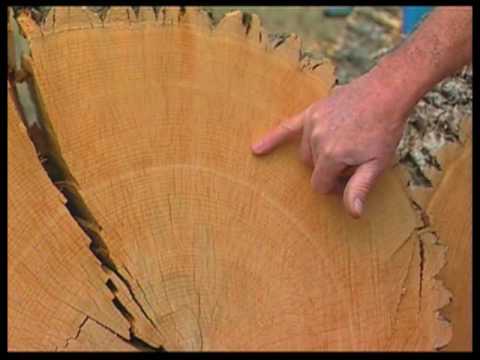