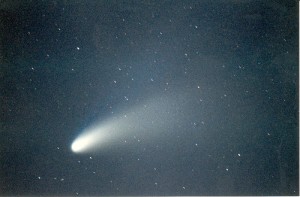 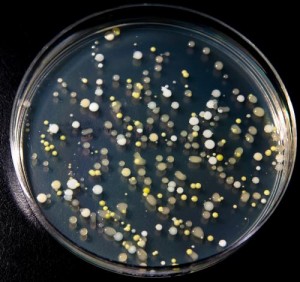 The Gulf of Mexico Still Far From Recovery

Posted on March 18, 2011 by jiyajung | Comments Off on The Gulf of Mexico Still Far From Recovery

A video of the BP Spill Explained: 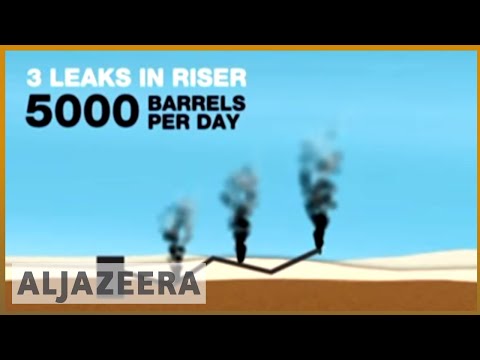 The Gulf of Mexico Oil Spill, also known as the BP Spill occurred on April 20, 2010 is known as the largest accidental marine oil spill in history[1]. The cleanup was done by burning the oil, and using chemical dispersant as well as oil-eating microbes. Microbes are small unicellular organisms. Alcanivorax borkumensis use oil as food[2]. By August 2010, most of the oil on the surface of the ocean was dissipated[3], but about 79% of the oil was still under the surface[4]. The BP (British Petroleum) compensation czar claimed that the Gulf would be recovered by 2012, however, research conducted by marine biologist Dr. Joye demonstrated that the oil is not degrading fast enough[5].

Joye’s research included 5 expeditions using deep-dives into the Gulf of Mexico near the oil spill to collect 250 samples from the ocean-floor and water columns. Her study found that much of the oil spill on the ocean floor and the water columns were from the BP spill. This was done by chemically fingerprinting the oil, and testing the samples in labs.

According to Joye’s findings, the oil-eating microbes that were thought to degrade most of the oil spill consumed about 10% of the oil spill. The rest are dispersed throughout the Gulf as small droplets, which can’t be seen on the surface, but a large amount of the oil droplets sank to the ocean-floor. Moreover, the mucous secretion from the oil-eating microbes which also contain oil sank to the bottom, on top of many bottom-dwelling sea creatures, such as starfish and crabs. Joye’s estimate of the total amount of oil leaked into the ocean is equivalent to 1.5 and 3 million barrels, and she thinks that the recovery will be much slower than what the BP czar claimed. The damage done by this accident propose a much long-term effect on the fragile marine ecosystem as well as the marsh in Louisiana. Before reading about Joye’s research, I used to believe that the oil spill was recovering fast, mostly by the oil-munching microbes. However, the pictures and the data collected from the bottom of the ocean by Joye changed my opinion, that under the turquoise-blue surface of the ocean, the sea-floor is still struggling to recover.

The long-term public health implications from this spill is unknown, and still needs to be studied.

An Interview with Dr. Samantha Joye at the UGA Oil Spill Symposium on 26th of January 2011: 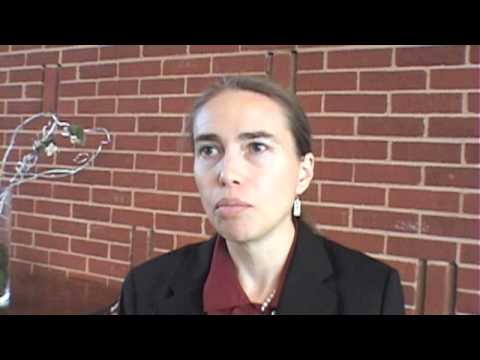 Comments Off on The Gulf of Mexico Still Far From Recovery

Posted in Environment, Science Communication, Science in the News