I’ve had many a great night in the Meekison Arts Students Space, MASS as we know and love it, but when it comes down to it, I absolutely hate MASS. I abhor MASS. I want MASS to die and burn in a fire, and I usually save that death wish for people that spill my beer. You know who you are.

If you agree, I already have you sold. Vote yes, get a new space. Well, maybe… stay here long enough and you’ll see my point. Maybe some of you want to know what this place would look like, and where the heck would it be. I’m so glad I snagged some of these drafts: 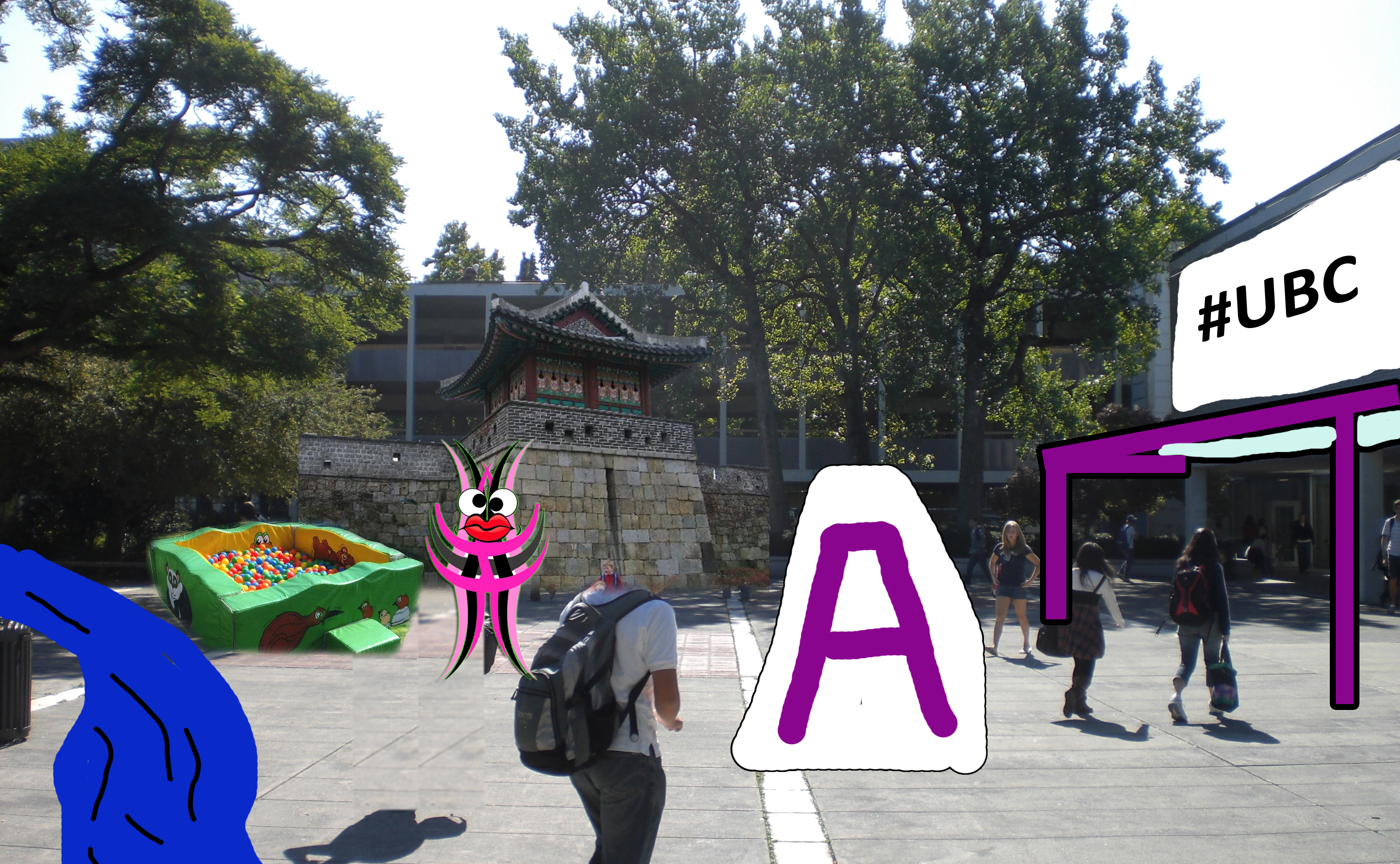 As you can no doubt see, there are some exciting changes coming to Buchanan Courtyard. Truth is, I have no clue what a new space for artsies would look like, but I like the idea. I blindly give my money to UBC every September and January, so what’s another few bucks for a new building/space/something?

Hell… another $15 per year as of 2015/1016. I spend more than that on a Tuesday at The Gallery, so I might as well just throw it at the AUS and hope for the best.  A new fancy space to call your own, or a foggy morning where you don’t really remember the night before. Your choice. Vote yes on this referendum question, and see what happens.