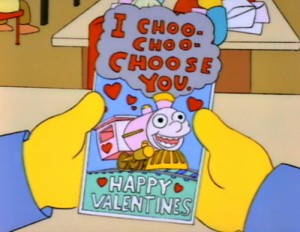 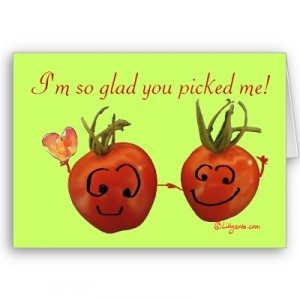 These were just a couple of the status updates that we saw all across the social web on January 14th, when news started to come out of the addition of a 13th zodiac sign. The new sign was called Ophiuchus. Now for some this may not matter, but for those people who avidly check their horoscope or even have a tattoo of their zodiac sign this was bad news because it initially meant a shift in zodiac signs for everyone.

So why do we have the new zodiac sign?

According to the initial comments made by an astronomer by the name of Parke Kunkle from Minnesota, the Earth has been wobbling slightly on its axis due to the gravitational pulls from the Moon; thereby changing its position with relation to the Sun. According to him the change has been enough to change the dates of zodiac signs and has also made it necessary to add a 13th sign, Ophiuchus.

So is this really “new” news? Does this mean we have different horoscopes readings/signs?

No, because according to popular astronomers such as Susan Miller as well as the more recent clarified statements made by Parke Kunkle stated that  none of this is actual new information, and according to them “astronomers have known this since 130 B.C”. Furthermore, this has no effect on our horoscope readings here in the West because Western astrologers use the Tropical zodiac where as Vedic astrologers, such as those based in India use the Sidereal zodiac. “The Tropical zodiac is based on the movement of the seasons where as the Sidereal zodiac is based on the actual positioning of the stars.” This is important because as the Earth shifts Vedic astrology changes along with it. So while this 13th sign might be important to Vedic astrologers, to us in the West nothing changes and our zodiac signs and dates stay intact.

Hopefully this will clear up any concerns that you may have had about your sign. I also think this serves as a great reminder for all of us on the importance of always doing our research before we get caught up in all the media hoopla that surrounds us.

Posted in Fun!, Issues in Science, Science Communication, Science in the News

So midterms are coming up, and continuing along the same vein of this course here are a couple interesting examples of scientists and professors communicating their profession through song.

First up is a collection of songs entitled “Metabolic Melodies” written by Dr. Kevin Ahern, a biochemistry professor just across the border at Oregon State University. What really separates his examples apart from others floating around the web are the excellent production values. Rather than writing new melodies for his songs, he takes existing popular music tunes from artists like Bob Dylan, Simon and Garfunkel and the Beatles and uses them to create quick, catchy study aids. By using familiar music the songs are more likely to get stuck in your head and thus are better able to retain the information. Also, although the listener at home will use it to supplement their studying, Dr. Ahern uses the songs in class and performs them live. As the videos on his website show, the performances are an excellent way to add energy to a lecture. Plus, instructing the students to sing along karaoke style to words displayed on an overhead seems to be a highly effective teaching technique. Unfortunately viewing them requires a YouTube account, so it is best to follow the links rather than embedding them here.

Here is a link to his full list of songs, as well as aforementioned videos. It’s worth it just to check out the names given to the various songs and which melodies he uses. My personal favourites are En-er-gy (to the tune of “Let It Be”) and The Tao of Hormones (to the tune of “The Sound of Silence”).

Finally here is a mainstay of science music, the venerable “The Elements” by Tom Lehrer. Written all the way back in 1959 it is popular enough that there is even an app for that. The Elements for iPad provides a nice animation along with the tune.

Here are both the song + animation and it’s Wikipedia entry for reference: