As far as one can remember there were 9 planets in our solar system. In 2006 it was decided by the International Astronomical Union that Pluto was no longer a planet. Pluto was given the term “Dwarf Planet”.  Pluto was initially discovered in 1930 by Clyde Tombaug.  In the 1930s, Pluto was termed as a planet because it was believed to be the same size of Earth. But by the late 20th century, the calculations were refined and it was found that Pluto was much smaller than Earth in terms of mass. Furthermore it was found to be slightly smaller than Earth’s Moon. 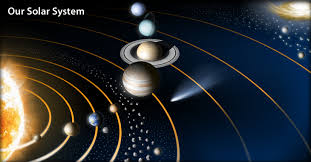 Pluto is located at the very end of our solar system near the Kuiper Belt. Over time as its size decreased, and it was relatable to previously discovered Kuiper Belt objects which in a similar manner to Pluto also orbit the Sun. This led Scientists to reconsider the definition of planets.

Initially Planets were classified using a prototype system, in which objects are classified by comparing them with something they are most similar to. Which was the case for Pluto as it was compared with Earth and declared a planet due toits similarity in size. In 2006 new rules were established by the IAU (International Astronomical Union). These rules suggested that a planet is “a celestial body that: (a) is in orbit around the Sun, (b) has sufficient mass for its self-gravity to overcome rigid body forces so that it assumes a hydrostatic equilibrium (nearly round) shape, and (c) has cleared the neighborhood around its orbit. “ 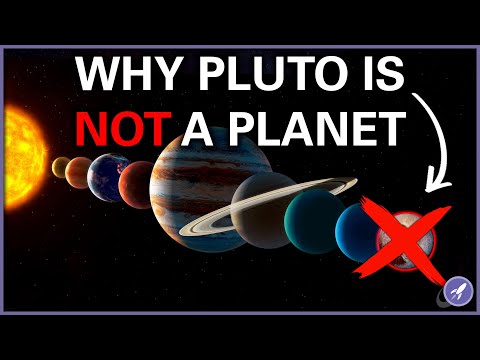 Pluto was termed a dwarf planet. A dwarf planet according to IAU is “(2) A ‘dwarf planet’ is a celestial body that: (a) is in orbit around the Sun, (b) has sufficient mass for its self-gravity to overcome rigid body forces so that it assumes a hydrostatic equilibrium (nearly round) shape,2 (c) has not cleared the neighborhood around its orbit, and (d) is not a satellite. ”

Pluto did not qualify “C” for the definition of a planet due it its proximity to other Kuiper Belt objects. Which is why it lost its status as a planet.