Coffee for your health People across the world, especially in North America, cannot live without taking caffeine daily. However there are different food that contain caffeine , coffee has the highest amount of caffeine and is the most popular one . According to Coffee Association of Canada, In 2013, 65% of Canadian adults over 18 drink coffee daily. There are several reasons for this consumption. Some use it to become alert and awake, while others drink coffee to be relaxed. Although, coffee has more roles than relaxing on our health ; one of its important roles is its role on Parkinson’s disease.

The other study   also showed the negative correlation between coffee and  Parkinson’s disease.  Researchers did a study to see if this association is equal in women and men and after they did an experiment they found that coffee will prevent both men and women from PD, however, the probability is higher in men.

To conclude,  if you drink coffee 3-4 cups a day , you will protect yourselves from some fatal diseases such as Parkinson’s disease or if you have already diagnosed with  a PD, you can reduce the symptoms by taking this amount of  caffeine in your daily diet; therefore, you will live longer and happier.

To find out how caffeine have an effect on PD in details, watch this video below. 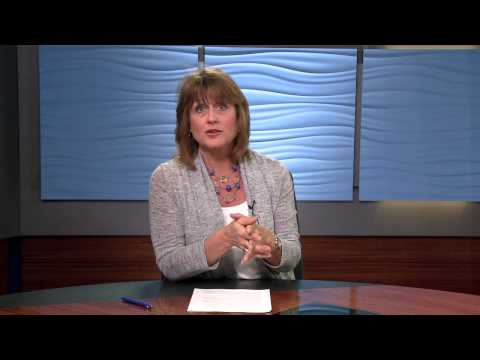