The Magnus Effect: From Football to Flight 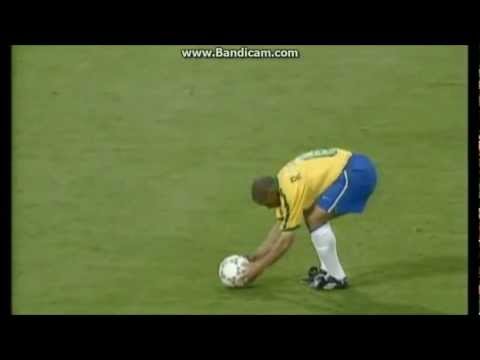 In 1997 during a football match between Brazil and France a Brazilian player named Roberto Carlos scored an “impossible goal”. With no direct line to the goal it seemed unreasonable for him to even attempt for goal 35 meters away, yet with with a good run up and calculated strike he sent the ball flying towards out of bounds, passed the free-kick wall, before curving back into the net, giving brazil the lead. This shot made the 21-year-old player a household name in the sport and left spectators amazed. It seems to defy Newton’s first law of motion, that states: “an object in motion stays in motion with the same speed and in the same direction unless acted upon by an unbalanced force.” The ball’s change in direction meant that must have been some force acting upon the ball causing it to curve back on target. This phenomenon is called the Magnus Effect, named after Heinrich Gustav Magnus who described it in 1852, although it was first documented 200 years earlier by Isaac Newton when playing tennis at Cambridge College. 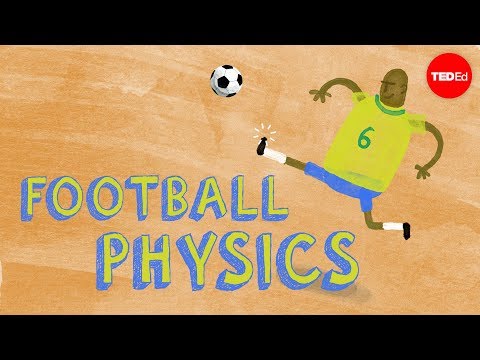 The Magnus Effect affects all rotating balls or cylinders flying through the air, making it an important aspect in ball sports like football, tennis and golf. Nevertheless the Magnus Effect has found several industrial applications in the past making ships sail without sails and planes fly without wings. The image below is a sail boat without sails, instead is has large spinning cylinder called ‘Flettner Rotors’ that deflect cross winds, using the Magnus Effect, to propel the ship forward. Even nowadays there are hybrid ships with flettener rotors in decrease diesel consumption improving efficiency. This idea took to the skies in the early 20th century. The image below is that of a wingless plane, where its wings have been replaced with spinning cylinder. Using the Magnus Effect the cylinders generate more lift than traditional wings, however they do generate a lot more drag making them impractical for aviation. Nowadays the only planes utilizing flettner rotors are small remote controlled model planes. From the football field to the seas, understanding  the Magnus Effect gives for spectacular sport and ingenious design, amazing spectators and increasing efficiency.