Living Life Through a Lens

Certain messages which stood out were: “Social media is now a business” and “real life is not on a screen”. Here is Essena explaining her motivation for quitting social media:

It is true that social media is consuming the lives of many people, especially those who are within the smartphone generation.  Current statistics show that 92% of people 19-29 years old use cellphone and 73% of adults in their 30s and 40s use social media. Also, social media has become the number one activity online and it was able to achieve that within a short period of time. Further statistics show that for the radio, it took 38 years to reach 50 million listeners while internet only took 4 years to reach 50 million people. Nevertheless, the most successful has been Facebook who was able to capture 100 million users within just 9 months. With these staggering statistics, businesses are able to take advantage of social media as a new source of marketing. For businesses to be successful in using social media as a tool, not only do they have to rely on influential socialites on social media, but they also require a social community that will help create more relationships to further spread the marketing of products. With the rise of social media, businesses saw it as an opportunity for somewhat free marketing. In Essena’s video, she exposes the sinister side of social media where many people are paid to advertise certain items whether it ranged from clothing to technology.

With the increase in social media advertising, two kinds of approaches have emerged. The first approach is the passive approach where site statistics are used to gather information on market needs and trends. The second approach is using social media as the actual voice of the advertisement which is how they would acquire customers. With the second approach, as shown above, businesses will approach influential social media personalities to help promote their products and this is where Essena’s claim of “Social media is now a business” comes from. Even major social media outlets such as BuzzFeed has videos on how to earn money off of social media which is shown here: 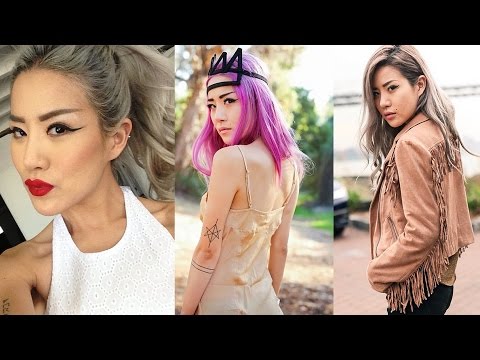 How to Earn Money off of Instagram
Credit: BuzzFeedYellow

In spite of Essena’s observations on how social media has now become a business, business will only continue to grow on social media as social media itself grows.