Terminating Species for the Greater Good

Have you ever wished for an annoying species to disappear off the face of the Earth? Do some species seem to exist just to cause misery for the rest of the animals on this planet?

If you answered “yes” to any of the questions above then you are in luck! Humans have invented a clever way to get rid of pest populations. It is called the Sterile Insect Technique (SIT). This technique has existed since the 1950s and was pioneered by Dr. R.C. Bushland and Dr. E.F. Knipling. As you can tell from the diagram below, the concept of this technique is very simple. Basically, nuclear radiation is used to make the male species of the pest you are targeting infertile. Then these males are released into the wild. The wild females cannot detect that the males are infertile so they will still mate with each other. After mating, the females will lay their eggs but the eggs will never hatch because of the mutations the radiation causes. The Sterile Insect Technique (SIT) involves releasing sterile males into the wild. The sterile males can still mate but no eggs will be fertilized. Credit: igtrcn.org

Here is a video that does an amazing job of introducing SIT. 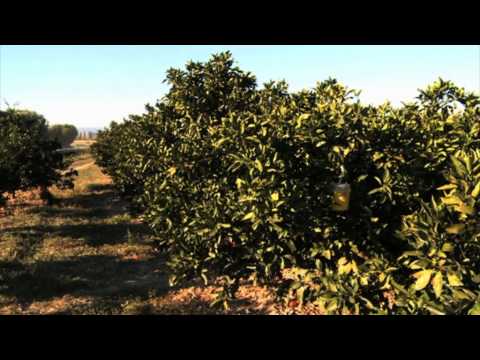 You may be wondering if humans should be playing God but SIT is currently safer than using conventional means such as pesticides. With pesticides, it is not just the pests that suffer but everyone else. Helpful bugs such as butterflies and ladybugs can be harmed. Pesticides also ruin the environment by contaminating soil, water, air, and non-target plants. Even you can be harmed since pesticides easily stick to food products and are hard to get rid of. It is estimated that one million people worldwide per year die from pesticide-related causes. SIT is safer compared to pesticide use. Credit: Wikimedia Commons

Another reason the Sterile Insect Technique is beneficial is that it can exterminate pests that can’t be targeted by pesticides. These pests torment livestock and humans. The first species that was experimented on using SIT was Cochliomyia hominivorax, a parasitic fly known as the screwworm fly. Unlike normal parasitic maggots which eat dead flesh, screwworm maggots only eat the living flesh of warm-blooded animals. If you’re wondering why the flies are called screwworms, that’s because if the maggots are disturbed, they will “screw” themselves deeper into the flesh. This causes severe injuries and death in livestock. Thankfully, the U.S. has managed to officially eradicate this nightmare in 1982 using SIT. The adult form of the screwworm fly. Credit: Wikimedia Commons The larva form of the screwworm fly. A wound can contain hundreds of larvae. Credit: USDA

Although this technique is very effective and safe, there are still limitations such as being expensive and requiring high levels of training and security. In the future, as technology improves, Sterile Insect Technique may become reliable enough to replace pesticides. 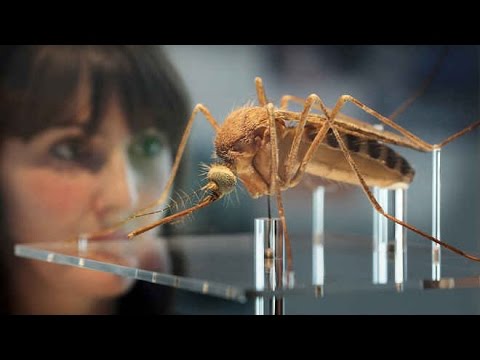 A modern-day example of STI being used to eradicate mosquitoes. Credit: TheLipTV2