Few people have expressed interest in running a Hackathon this year. So in the next LAVA meeting, we will be discussing as a group what Hackathon 3.0 could look like.  Alison is a Research Analyst in the UBC Sauder School of Business who helped organize Hackathon 2.0 at UBC last year. She writes:

“For those unaware, we have run 2 hackathons in the past. The first we had researchers with datasets/their own questions, the second we had a single dataset (MOOC data) with a range of questions. Groups were formed, data was hacked, and results were presented. In the past we have used “Hackathon” somewhat more loosely than you may have seen elsewhere, where we haven’t actually required those attending to have any previous experience.

We will quickly review what we have done in the past and then it will be an open discussion. 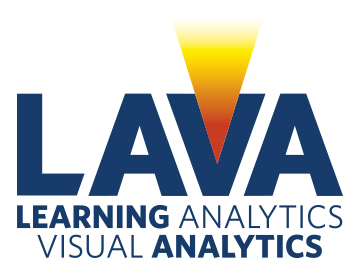 We are a group of researchers, staff and students working in learning analytics, learning sciences, education research, visual analytics, data visualization or some combination of these fields. New members welcome!

We meet on the first Thursday of the month, from 2-3pm (on Zoom)