Field work depends on researcher’s senses, maybe most especially their eyes and ears, and given the participant observer role we rely on our memory to reconstruct our experiences into field notes, the foundation for our analysis. Sometimes we are in contexts (like classrooms or meetings) where note taking is facilitated by computers or smart pens. One wonders if recording devices that just come along with us and record what is going on might be useful for researchers. For example, the GoPro, strapped to your head or chest, is now standard equipment for sports enthusiasts to capture their accomplishments or nature enthusiasts their surroundings. It might well be the means to record that ritual or interaction your research focuses on, but it might also be a bit intrusive. 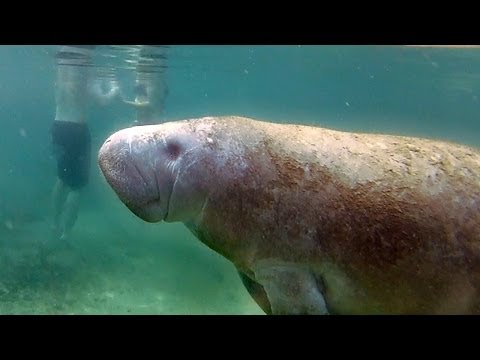 Google Glass is definitely more stylish, less obtrusive, and provides interactive capabilities. It’s in the beta stage, what Google is calling the Explorer Program and if a space is available you could be an early adopter for the cost $1500, that is if you live in the USA. In short you tell it what to do, take a picture or video, which you can share, send a message, look up information. The example below shows some of its capabilities. Imagine a research context that would allow you to record what you see, do and to share and connect that with other researchers and research participants. Video ethnography on the go?

Google Glass has been controversial when people wear them as a matter of course in their daily lives creating exaggerated tensions in an already surveillance rich society (smart phones being the obvious device). But used in a research context, where people have accepted the researcher’s role as a recorder of events, interactions, and talk, these controversies might be obviated.