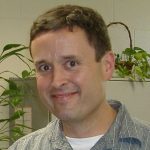 For June 10, we will be talking with Patrick Dove (University of Indiana), who will facilitate a discussion of biopolitics and authoritarianism in El Salvador. In preparation for Patrick’s visit on June 10th, please read the following texts:

And three pieces from the newspaper El Faro.

Esposito’s differentiation between immunitas and communitas, from Chapter 5 of the same volume, is pertinent to the June 10th readings. He states:
Without discussing the merits of complex etymological questions, let’s simply say that immunity (or, in Latin, immunitas) is the opposite of communitas. Both words derive from the term munus, which means “gift,” “duty,” “obligation,” but communitas is affirmative while immunitas is negative. Thus, if the members of the community are characterized by an obligation to give a gift, by this law to care for the other, immunity implies the exemption or exception from such a condition. He or she who is shielded from the obli- gation and the dangers that affect all others is immune. Immune is he or she who breaks the circuit of social circulation by placing himself or herself outside it.

Optional: If you’d like to read a chapter from Literature and “Interregnum”, here is a PDF of Chapter Three, “The Dis-Jointures of History”, on Diamela Eltit and Chile. 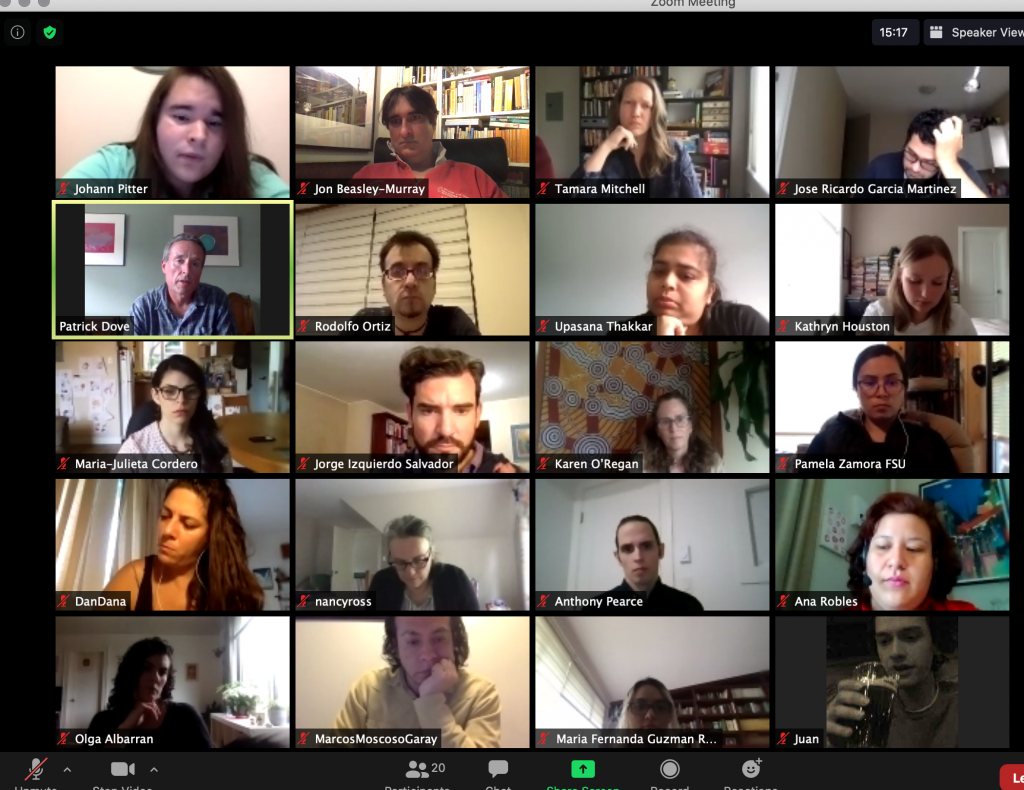 For June 3, we will be reading work by Patrick Dove (Indiana University Bloomington), who will be our invited guest on June 10th. We hope you’ll join us to discuss the following texts:

The selections from Literature and “Interregnum:” Globalization, War, and the Crisis of Sovereignty in Latin America (2016) will give us a taste of what Patrick explores in his most recent monograph, and the piece on Del Barco’s letter aligns nicely with our discussions on Levinasian thought.