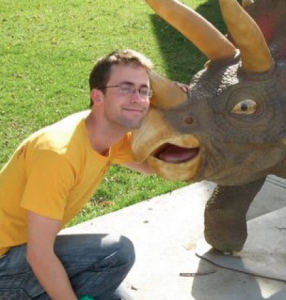 Have you ever heard of a molecular connoisseur? Like wine connoisseurs, they are able to pick up on minute details and identify differences that an untrained person cannot. Only they are identifying molecular structure-scale details and differences, not fruity legs and woody undertones. My friend Ryan Centko is a self-described molecular connoisseur in training. And as part of research that was just published in Organic Letters, he recently helped discover 4 previously unknown molecular compounds in a fungus called Penicillium purpurogenum. While the 4 compounds found are structurally very similar, they may differ from one another in one or two very subtle ways. The structures that Ryan helped to uncover could prove to be the keys that unlock, or cure, diseases that do not yet have effective cures.

Ryan is part of a group of scientists working in a lab at UBC scouring previously unidentified or unexamined organisms for new compounds. He recently spoke with me about his work on Penicillium purpurogenum, the purplish fungus found on Averrhoa Bilimbi, or what can be better described as cucumber trees, in Sri Lanka. 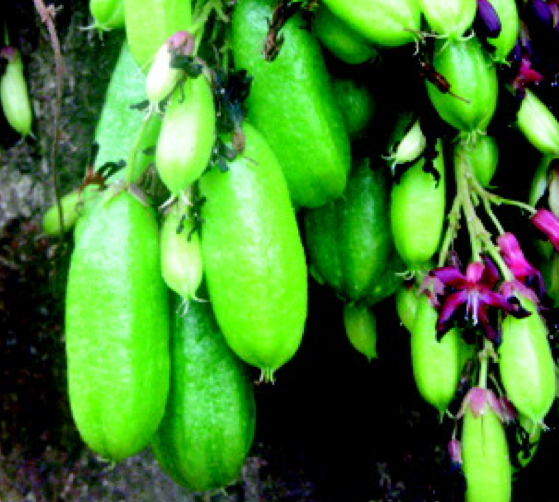 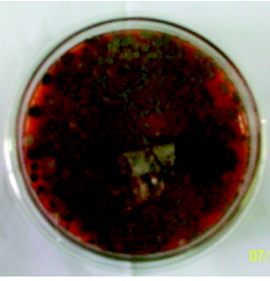 I found out that the fungus was brought over to UBC researcher Raymond J. Anderson’s lab by a Sri Lankan scientist named Dilip de Silva. Ryan, a PhD candidate working under Anderson, got to take part in the analysis of this exciting organism. To begin the search for unique molecular compounds, the fungus was first prepared for examination. This involved growing it in petri dishes in the lab. Once the fungus grew into a large enough amount, it was mixed with a solvent such as ethanol. Finally, the whole mixture was dried into a sort of paste – the optimal substance for the identification of new compounds.

The four new compounds found within the Sri Lankan Penicillium purpurogenum have been named Dhilirolides A, B, C, and D. Ryan and the rest of the team have sent out the Dhilirolides A – D compounds to researchers around the world who are going to be taking these “keys” and seeing whether they have antibiotic potential (seeing whether they can find the appropriate disease “locks”). In the meanwhile, Ryan and the rest of the team are looking for more unique compounds within Penicillium purpurogenun – Dhilirolides E – Z, perhaps? As Ryan says, the more unique structures they find, the better chance they have of finding something that could work as an antibiotic.

One response to “Searching for disease-unlocking keys”