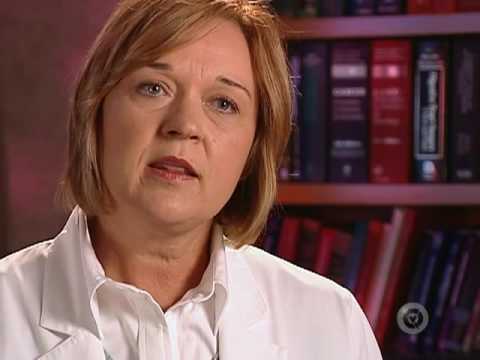 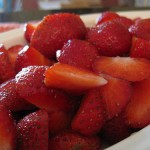 One response to “Strawberries: A Potential to Prevent Esophageal Cancer”