Posted on April 11, 2011 | 2 comments
Math may help overcome ‘sleeper cell’ hurdle in HIV treatment
New research on HIV treatment is important for helping the 33 millionpeople who are affected in North America, Sub-Saharan Africa and the rest of the world.HIV is a Human immunodeficiency virus.  It is a condition in humans where the infection causes the immune system to fail, leading to life threatening infections and diseases. 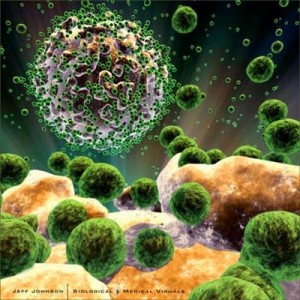 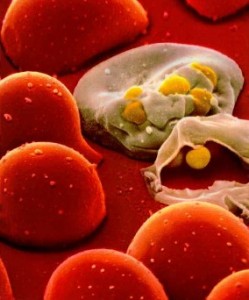 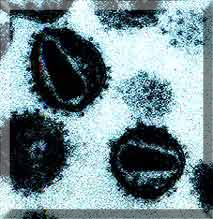 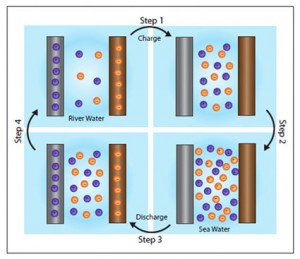 Posted in Environment, Science in the News, Uncategorized 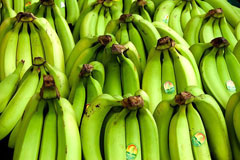 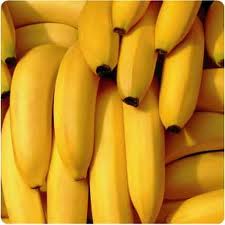 Scientists from Brazil have discovered that minced banana peels are very efficient in removing toxic metals from wastewater. This was found to be 20 times more effective than conventional water treatment methods. The same bunch of peels could be used up to 11 times, as they are efficient metal collectors in their natural state.

The research was done in San Paolo Research Foundation, where they found that banana peels could remove copper and lead from water better than conventional methods such as Na-bentonite, AMP- modified silica gel, expanded perlite and modified peanut husk. The research was conducted in part of green chemistry movement, which aims to development more sustainable water treatment equipment like the new age nano-engineered ceramic water filters.

Bananas are affordable and readily available, this makes a very cheap alternative for large purification plants. You would probably need a lot of it in order to run a plant, but when the finance for treatment plans are slow, they could run on much smaller scales. Although, silica is one material that is really efficient in purifying water, before using it, it needs to be treated with costly toxic materials, and thus makes it seem like a loser when compared to banana peels.

I recently attended a seminar about the banana farm industry in Ecuador, and apparently, all of our bananas come from there! It is also guaranteed that anyone in the world has eaten Ecuadorian bananas at least once in their lifetime. The problem we were discussing in the seminar was not how great Ecuadorian banana’s are, but rather how the pesticides in the banana farms have detrimental effects on the health of the farmers. Banana farms have loads of bugs, worms, flies, anything you name it they got it! So, to get rid of them they spray pesticides in the air (to kill flies), on the bananas (to kill bugs eating the bananas) and deep into the ground (to kill the worms). The toxicity of these pesticide’s are extremely high, and they have severely affected the health of the farmers who work in close proximity with the pesticides over long periods of time. The reason these chemicals do not harm us is because bananas are washed thoroughly before they are exported. However, with the sheer volume of pesticides going on top of the banana peels, I wonder how much of it can actually be washed away?

My thoughts on this issue are, if the discovery of banana peels being efficient purifying agents has anything to do with pesticides that are sprayed onto the bananas. The article does not go in-depth about the chemical reactions that occur on the surface of the banana peel with water, which might suggest that there is something else going on. More research should be done to confirm the science behind the claim. My prediction is that banana peels are good purifying agents because of the combination of low-dose-pesticide-contaminated banana peels with wastewater. 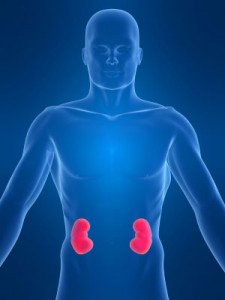 Posted on January 30, 2011 | Comments Off on The Brain: Seeing the Person Behind the Face 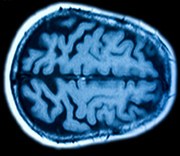 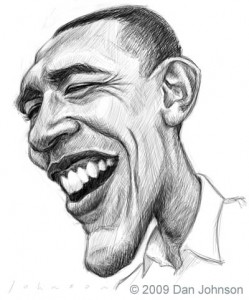