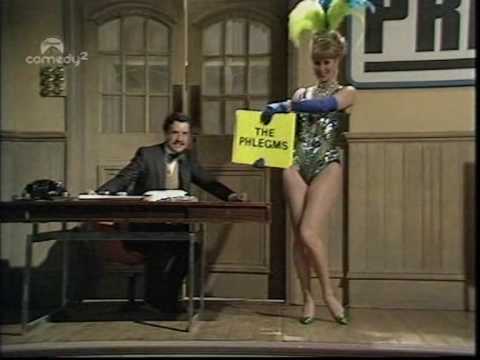 Comments Off on What do prejudice, monkeys and evolution have in common?