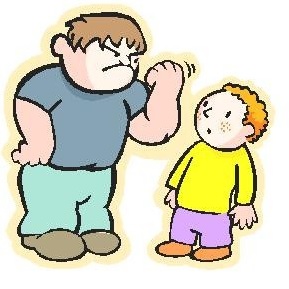 Remember that kid that use to sit by themselves at lunch in a corner? The kid who everyone thought was weird and nobody ever talked to. Odds are that kid was bullied and now because of that suffers from self esteem issues. One in every three kids in Canada has reported being bullied at one time throughout their time at school or through cyber bullying according to the Canadian Institutes of Health Research.  According to the Government of Canada bullying is defined as one person taking power over another and abusing them either physically or psychology through name-calling or insults. In turn this effects a person’s self esteem which is defined as the way one thinks of themselves.1 A person being bullied can begin to see themselves as less valuable compared to others around them. 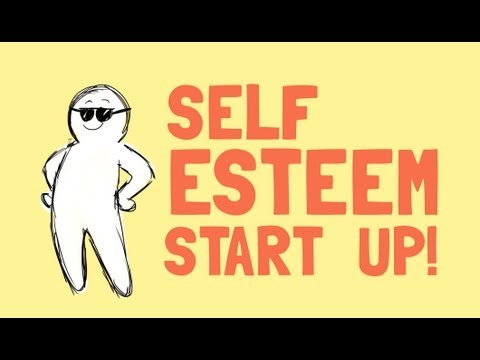 Youtube video from Watch Well Cast explaining how to boost your self esteem.

Some people may just think they’re just words that someone is saying, so how can it possibly hurt someone? But the effects of bullying can be very dangerous to a person and their self esteem. According to the Department of Education and Early Childhood Development students who are bullied can suffer from many things like feeling like they don’t belong among peers, being depressed, being really emotional, start to suffer from nightmares and the list goes on. Often times the person who’s doing the bullying is often a victim of these actions themselves and as a way to vent their frustrations they lash out the same actions on others. But whatever the reason is behind the bullying, it still doesn’t make it right to make someone suffer.

The hardest part with any problem a person faces is coming up with a solution. A person who is being bullied may think there is nothing they can do and they just have to learn to deal with it but there’s actually a lot that can be done. Some solutions to stopping bullying from stopbullying.gov are treating everyone the way you want to treated, learning to stand up for yourself plus others and not being afraid to ask for help. Parents can also help their kids by teaching them what to do in bullying situations and also let their kids know they always have them as an outlet to talk to. 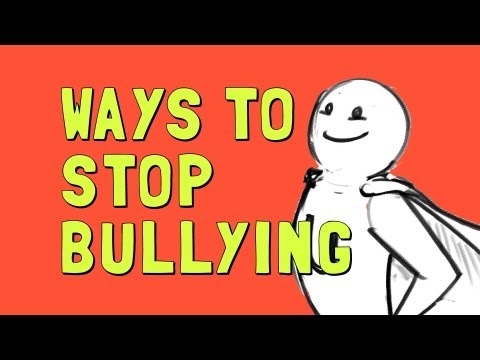 Ultimately, to put a stop to bullying it starts with yourself. Know that you’re never alone when facing a problem, there will always be someone around you who can help. Don’t treat someone in a way you wouldn’t want to be treated. Put yourself in the other person’s shoes and imagine how they feel about your actions. Lastly, don’t be afraid, everyone is unique and everyone should be able to embrace it without being scared.