Imagine the agricultural industry not having to worry about any plants falling victim to pathogens (germs that can cause disease) causing cell death. That would potentially help many farmers all around the world keep their crops safe, which in turn would help feed more people around the world. Plants are known to have a control system that helps distinguish between good and bad proteins, only allowing the good proteins to pass through the cell. This helps protect the plant from any pathogens and it’s how the plant maintains its whole immunity. If plants are missing this system they are more vulnerable to pathogens and on an agricultural scale the potential for economical loss is great. 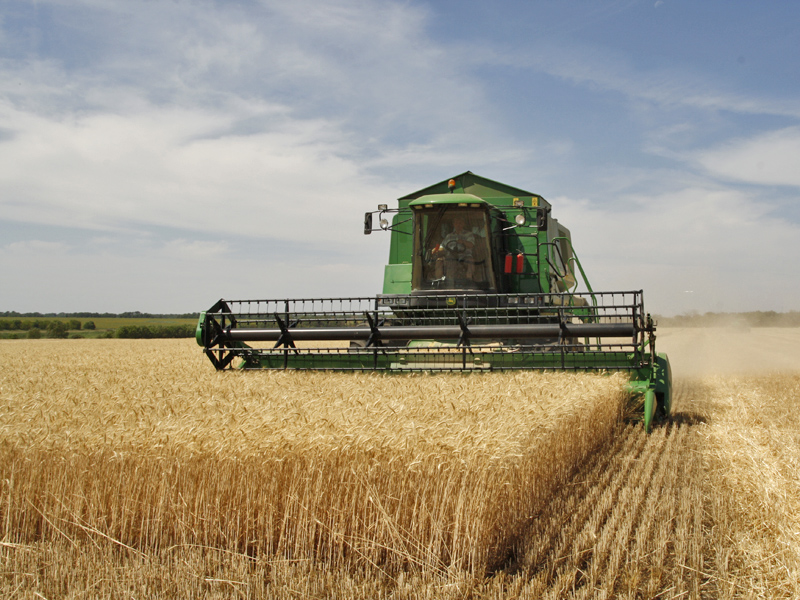 Researchers at the University of British Columbia have taken a huge step forward in potentially helping to avoid this problem from ever being an issue. Using the model plant species Arabidopsis, they have been able to manipulate certain genes to stop cell death within the plant and enhance defence responses against harmful pathogens. They have found three Endoplasmic Reticulum quality control (ER-QC) components they believe to be primarily responsible for plant immunity: Calreticulin3 (CRT3), ER-Localized DnaJ-Like Portein 3b (ERdj3b) and Stromal-derived Factor-2 (SDF2).

Much like you and I, plants have an immune system that protects them from pathogens. There are cells in the immune system that respond to attacks by germs to prevent infection; these are called defense responses. In the following podcast, researcher Qian Zhang will go into more detail about plant immunity:

To isolate certain genes from the rest of the DNA, a process known as Polymerase Chain Reaction was used. The following video will further explain the methodology used in the research: 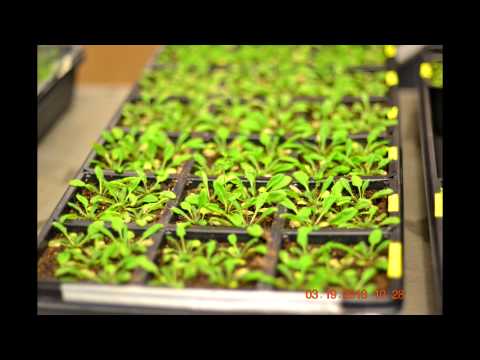 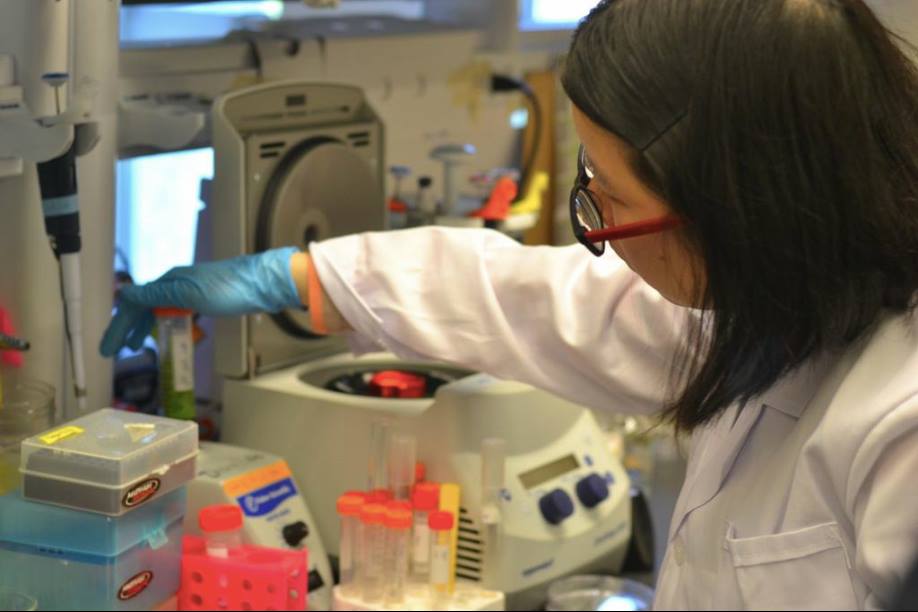 It was found that three previously mentioned ER-QC components were required for these responses to occur (we further explain what the ER-QC is in the podcast). This is because these three components are responsible for making the SOBIR1 protein. Therefore, the researchers concluded that these ER-QC’s play an important role in regulating cell death and defense responses, while still leaving room for further investigation on the roles of other ER-QC on plant cell immunity.  Since no research in science is concrete, this research in plant immunity is an ongoing process.