Everyday, Jorina sacrifices her basic needs to care for her family. Despite being nine months pregnant, she eats last in her household, feeding on the scraps left behind by her husband and children. As a result, Jorina is malnourished. Her story is not unique, however; millions of women worldwide suffer from maternal malnutrition. 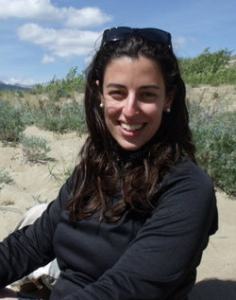 Adrienne Levay, a former master’s student at the University of Alberta, understood the gravity of this issue.  In September 2010, she travelled to a slum in Dhaka, Bangladesh to uncover the factors that cause maternal malnutrition among urban ultra-poor women.

Prior to Ms. Levay’s research, not much was known about how food insecurity was experienced by poor pregnant women, a largely neglected portion of the population. The aim of her research was to fill this gap. Her research could also help create new development goals that better tackle global maternal malnutrition.

In the study, 28 participants were recruited from the slum and interviewed about household food provisioning practices. The group was comprised of pregnant women, their husbands, relatives, and delivery attendants. 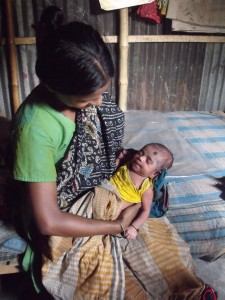 A participant in the study

Traditional superstitions about what to eat while pregnant are prevalent throughout Southeast Asia. For example, previous research found that humoral beliefs that group foods as ‘hot’ or ‘cold’ have been found to influence pregnancy eating habits. It’s believed that pregnancy is in a ‘hot’ state. Therefore, ‘cold’ foods, which mostly lack protein, should be eaten. However, Adrienne found that Bangladeshi women no longer abided to these beliefs.

“In the urban setting they knew about them when you asked them about them and they often laughed about them, but it was not something they considered as any of the reasoning of what they ate on a daily basis.”

Another important factor that Adrienne considered was gender order. Bangladesh is a patriarchal society where women’s mobility and decision-making is restricted. Bangladeshi women, especially those in rural areas, are strongly discouraged from going to public places, such as the market. This limits a woman’s access to nutritious food.

However, Adrienne found that these gender rules are relaxing. For instance, many of the women reported that they often went to the market unchaperoned. “There is no problem at all with me going to bazar [sic] alone,” says Mokta, a 19-year-old pregnant woman. Moreover, women now have a greater say in the types of food that are bought.

Although Bangladeshi women now have increased knowledge of healthy eating and increased mobility due to relaxing gender norms, rates of maternal malnutrition are still high because of rising food prices.

Because of research like Ms. Levay’s, new development goals can be designed that will give women like Jorina hope for the future.

For more information, feel free to watch this video on Ms. Levay’s research. 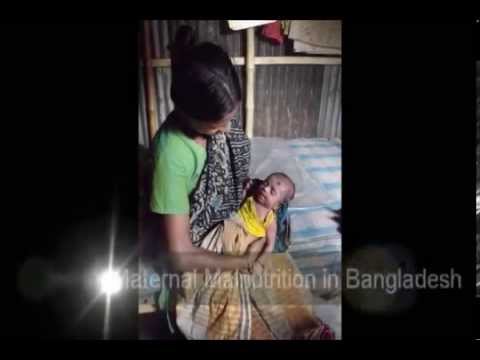 Posted in Issues in science, Outreach project, Public engagement, Science in the news