While there have no doubt been many instances of pejorative depictions of Aboriginal peoples on television and in film, there are increasingly common examples of inclusive and supportive depictions as well. Take TigaTalk, for example. Launched in 2008 on APTN, TigaTalk is a children’s television show (preschool level) that uses puppets, cartoon, and live-action stories to explore First Nations culture. This show is also attempting to address preschooler’s mastery of linguistic skills (in Aboriginal languages as well as English. TigaTalk also has an iOS App developed with licensed speech and language pathologists, providing a fun way for children to develop speech sounds through playful voice-controlled games that can improve speech clarity, articulation, and instill confidence.

Library and Archives Canada has a searchable database of historical government and private works, both published and non-published, for you to explore. Looking at the “archives” section will bring up photos and and documents often viewable online. The institution was brought together through federal legislation in 2004, tying together the National Library of Canada and the National Archives of Canada. They are mandated to provide a wealth of information and memory accessible to all Canadians. As one would expect, their collection is broad and could be of interest to many avenues of research. They do have a specific section on Aboriginal Peoples including databases, research aids, and virtual exhibitions. 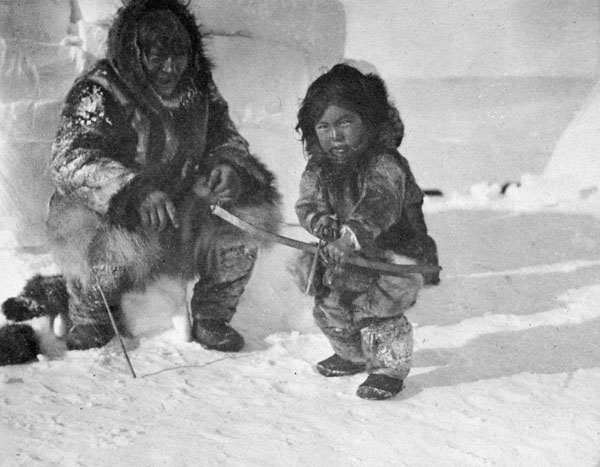 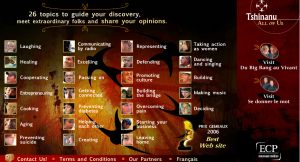