click image: it also links to http://www.lexilogos.com/dictionnaire_langues.htm, the link opens in a new window

NOT DICTIONARIES, BUT WITH SOME LIMITED USEFULNESS

The following may be the first things that you think of for finding a word in a foreign language, but they are not dictionaries and are not recommended for beginners: please use an actual dictionary with definitions and examples to check that you have the right meaning of a word—translation is almost never an exact one-to-one mapping—and if using online translation tools, be aware that they are at their least accurate when you put in one single word, and at their most accurate with a long block of text which provides context. 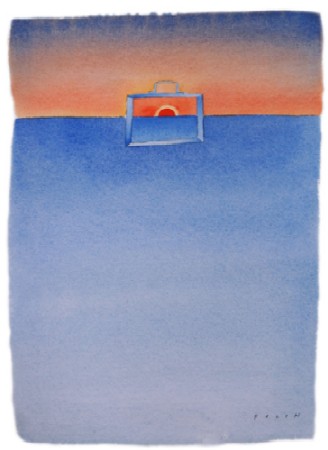