A History of the Critique of #Technology: A response to @LatourBot #sts

It’s big history in that it extends over an expansive historical scale (550 BCE-present) and geographic scope. I tried to be inclusive, attending to questions of gender for instance, but realize there are omissions. It’s a work in progress. I wrote nearly each paragraph as a mini-essay of sorts, meaning that it has it’s own integrity as a case study. Each of these mini-essays gives an empirical example; they demonstrate critique of criticism of media and technology at different times in different places. 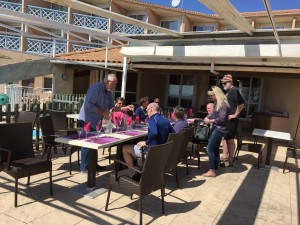 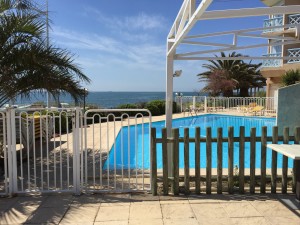 Posted in Bruno Latour, Critique of M&T, How We Learn M&T (HWL)