The core issue of our time is the promise of perpetual war and booming inequality met by the potential of mass, class-conscious, resistance. 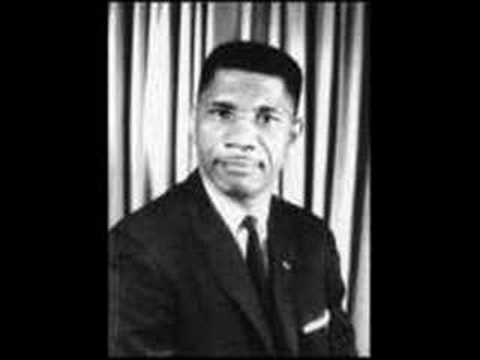 CSU Bosses Demand Another Fee Hike–Students Betrayed by Rep: “The proposal would hike fees by 5% for undergraduate students and those in graduate business programs and 10% for doctoral education students. For full-time undergraduates, that translates to a $204 increase, bringing the total university fee to $4,230 for the 2010-2011 academic year. With campus fees included, the cost for an undergraduate to attend CSU would rise to $5,097. The plan also would eliminate the cap on nonresident tuition, with out-of-state students paying $16,257 for 30 semester units rather than the current $11,160…The CSU Board of Trustees will take up the proposal at a special meeting June 18. Last fall, undergraduate fees rose 32% after the board passed two separate hikes……Though students would prefer no fee hikes, a 5% raise is the best-case scenario, said Steve Dixon, president of the Cal State Student Assn.”

Detroit Mayor Moves to Take Over Schools: “Detroit Mayor Dave Bing is ready to take over city schools when Emergency Financial Manager Robert Bobb’s contract expires in March.
But the mayor is not going to make any such move without voter approval. A group of community activists and parents are preparing petitions to get the matter on the November ballot.

So Long Neighborhood School–Detroit Closes 32: “DPS, still the largest district in the state, has been hard-hit by continuous enrollment declines throughout the decade. District officials predict enrollment will drop from about 87,000 this year to 79,000 next year and continue to drop to below 57,000 by fall 2014.”

Denby High’s Mini-Thug Principal: “First-time principal Kenyetta Wilbourn, who is 4 foot 11, patrols the halls with a bat called “the Equalizer.” Her tactic came to light April 19 in a Detroit Free Press report. As a result, Denby High School students may venture out into the world with the perception that as a child it is not appropriate to use violence, but as an adult it is appropriate to utilize a bat to terrorize other individuals. Wilbourn’s behavior is inappropriate because it violates the school code of conduct, promotes violence, is a form of child abuse and, most of all, is illegal.”

George Washington (yes) vs Bob Bobb: “Emergency Financial Manager Robert Bobb said in court today he believed he had the power to forgo feedback to the school board on their academic plan and instead write his own.”

Supremes Love NCLB: “The Supreme Court has turned away a challenge by school districts — led by the Pontiac Public School District — and teacher unions to the federal No Child Left Behind law. The court said without comment Monday that it will not step into a lawsuit that questioned whether public schools have to comply with requirements of the law if the federal government doesn’t pay for them. A federal judge dismissed the lawsuit and a federal appeals court split 8-8, leaving the judge’s ruling in place.” From The Detroit News:

How the Young of the Other Half Go to College: “When Allison Frisch goes shopping this summer for furnishings to decorate her freshman dorm room at Stephens College, she will be looking for a comforter for herself — and a matching doggie bed for her roommate.”

RaTT Attacked from the Right (Fish-ing–Pluralism is Crap): (Students should be brought “to see themselves as members of a heterogeneous nation . . . and a still more heterogeneous world, and to understand something of this history of the diverse groups that inhabit it.”