NOT photoshopped. I swear. She actually hugs unicorns, and I'm really jealous.

Carolee rates ZOMG SO HIGH on the adorableness scale. Everytime we see you, we just want to go up and pinch your cute little cheeks! She also tends to and heals ill unicorns, as seen in the picture to the right. How sweet of her.

In other news that doesn’t strip me of my masculinity, the Vancouver Canucks signed Ryan Kesler to a 6 year, $30 million dollar contract, which locks him up through the 2015/2016 season. The previous post was about someone named Ryan, so it’s not all that random that I stuck this information here.

We’ve named Michael Haack as runner up. Apparently he has a “stellllar” coach bag or something.

and what about those Science hotties? Well, not as great as the Arts candidates, naturally, but they’re still pretty good looking.  They gave it their best shot. Also, I’m getting lazy. I can’t keep writing this much. Just captions from now on. 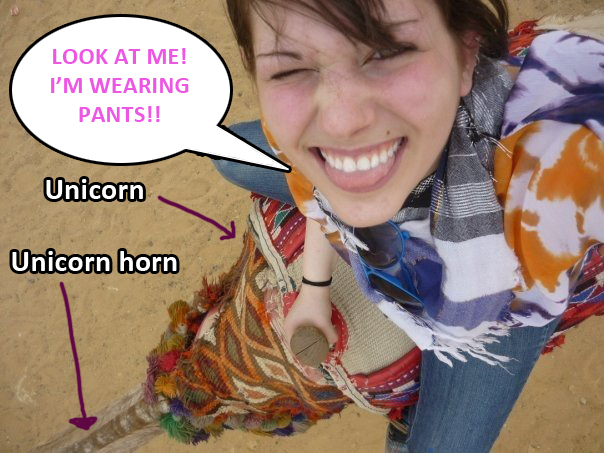 we here at the AMS Confidential would like to congratulate, and recognize Maria for never wearing pants. hot. she also has made poledancing skillz. double hot.

Special recognition goes to Saba Marzara too. She’s super gorgeous… something we generally only say about people in Arts. Note to Saba.. if you want your picture up here, don’t block me from viewing your facebook profile pictures. kthxbai.

Moving on to… Engineering… amanda, we wanted to comment on your sexy as hell legs. then I found this picture of you and a cat. HOLY SHIT CATZILLA. CAT-O-SAURUS REX. that thing is massive. sina would be more than happy to chat with you about Amanda's GIANT CAT, or any other election related things. give him a call at 778-869-7462. nice soul patch too.

It’s really all about the soul patch. That’s the only reason he’s on here. Maybe because I found a picture of him on the phone, right beside his phone number too. It’s one of those situations that you just can’t avoid.

what? nobody wins for HKin? They’re all probably fit and attractive. So we just aren’t going to bother with them. Besides… that music video was just too damn awesome.

One member of the Confidential crew may find the boy playing the guitar uber cute. Whatever.

1 thought on “Voting for Sexy Candidates is Sexy.”