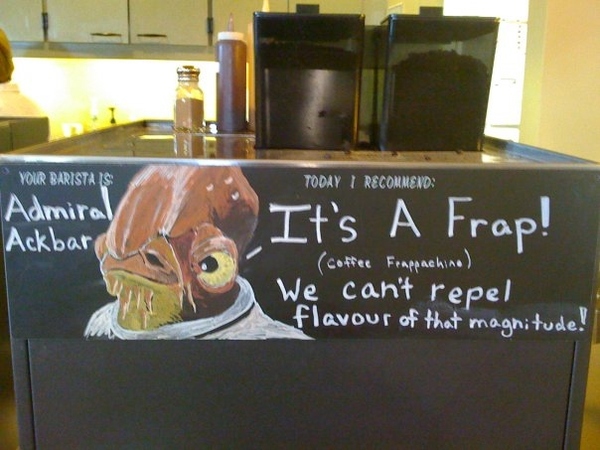 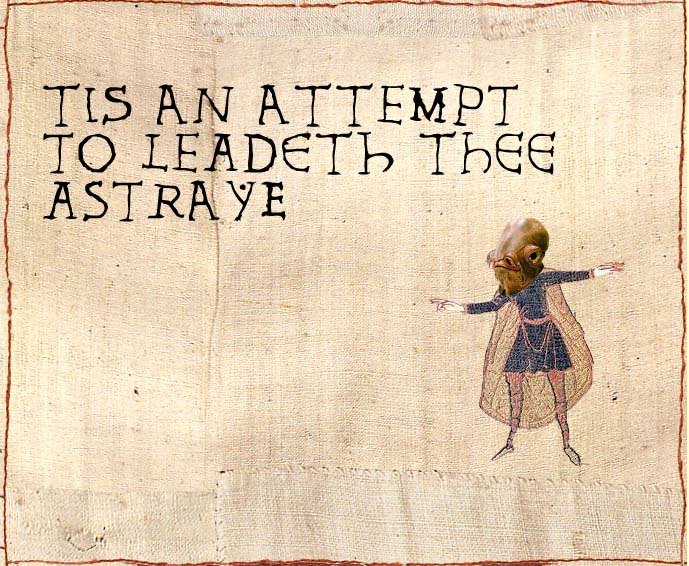 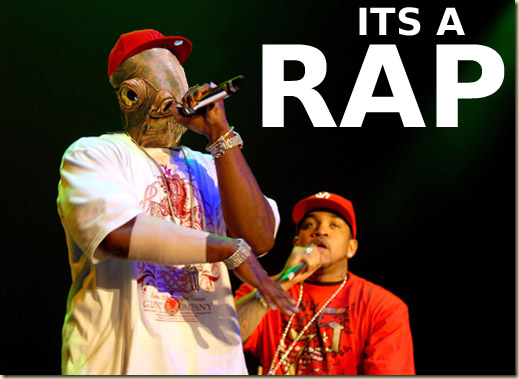 1 thought on “And you thought the last meme post was forced.”