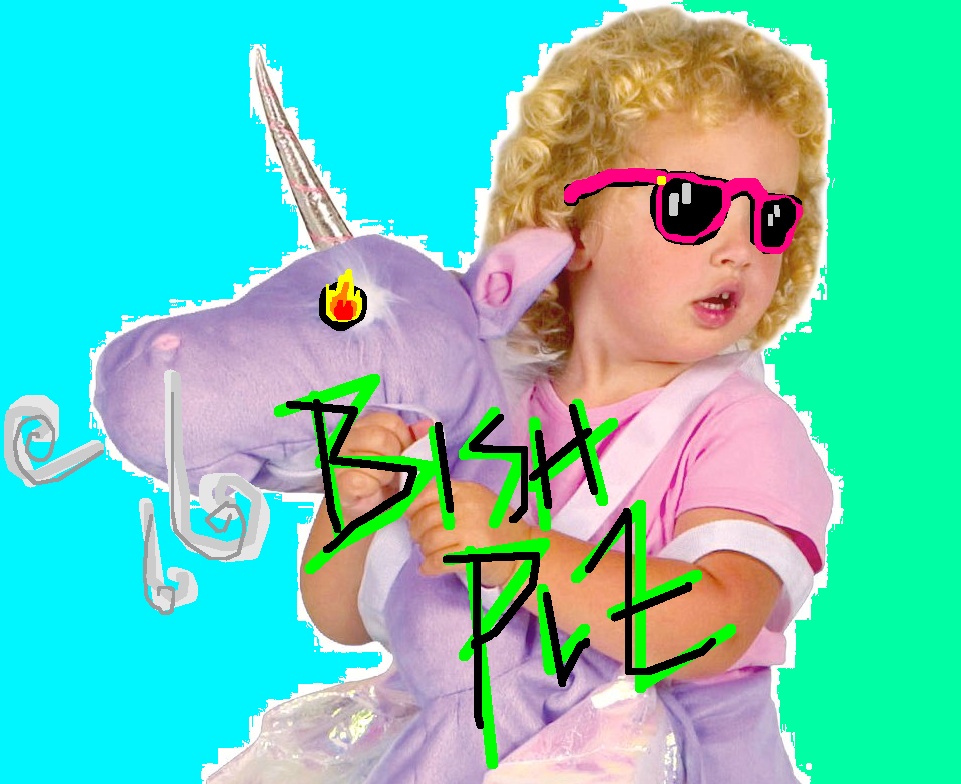 Here’s some of our favourite candidates featured in this election, done up Rebecca Black style. Full endorsements will be coming in the next couple days but for now, enjoy the election fun while playing B-nasty on repeat.

So badass that he was originally running for both AUS & SUS President, Yang is now focusing solely on the AUS race. He’s so AUSome that he actually made a meme-like poster all by himself. Oh, and he has his own hashtag! So adorable, #imwithjustin.

Not only is JJ the waspiest kid in town, he’s also like totally endearing and has the best fashion sense ever. He hearts J. Crew more than we do! Vote JJ for Senator because he’s doing a dual degree in Chemistry/Economics and wants to get both his JD and MBA. Basically he will be a SUPAGANGSTA in the future and you’ll be able to say you helped get him there. 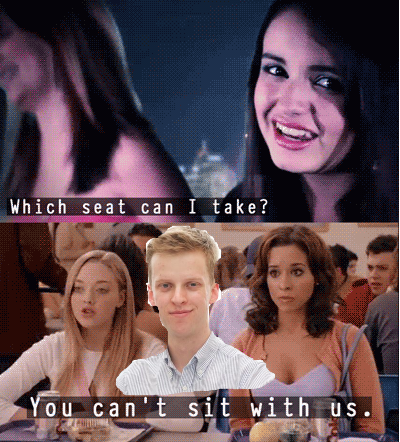 Involved in only a bajillion things at UBC, her  writeup is the only one that we didn’t glaze over due to extreme boredom. She’s already a Senator, so vote for her, but if you’re not inclined to, Carolee will do a good job too. Alyssa is also the most hipster candidate this way round, because she has clear hipster glasses AND goes by a name that is actually not her name.

Stewart wins the Most Likely To Have an Obama Poster award in lieu of Ryan Trasolini this year because he’s a super Federal Liberal hack. So he can hack your way into your AMS heart as well.

She’s running for Social Co-ordinator of SUS and is super blonde, super adorable, and probably awesome at many other things that her limited Facebook profile and lack of a website can’t tell us. She will also need to be able to create a kick-ass social calendar.

Haack is amazing. If you vote for no one else, vote for Haack. He sits on many AMS committees and has arisen as a great critic when needed and a great advocate at other times. He is knowledgeable and a bit Naylor-esque in his approach to AMS politics. He also freaking loves the awkward dancing girl and reblogs her on his tumblr frequently. Then we realized, she’s totally like the adorable female version of Haack. ELBOW PUMP FOREVER.

Sadly, there are no candidates of African descent (getting all politically correct here) running in the elections. Then we realized – THERE ARE NO BLACK PEOPLE INVOLVED IN THE HACKOSPHERE. Since the brief encounter with Michael Moll, there’s been nothing! Forget the underrepresentation of women in politics, where are all the <insert any colloquialism I can’t use because you readers will attack me here> at?!

So, I’ll just give you our favourite chocolate covered piece of hunk that we’ve got:

plus, BONUS! Just because apparently some people at UVic think we like to objectify “women”, I give you a new internet low: