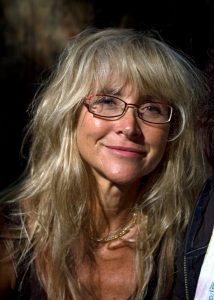 In the last twenty-five years I have built a diversified cultural and professional experience across many borders and five continents (I still have to do my stint in Antarctica!). In everyday life I am an academic lecturer, independent writer and literary translator. On a day-to-day basis I change hats frequently.

World literature, transcultural practices (in particular, translation), and global mobility are my main areas of interest and research, but I have always kept alive my true passions: creative writing and creative reading.

My transcultural novel The Afrikaner, inspired by the five years I spent in the southern African region as an international reporter, was published in April 2019 by the Canadian publisher Guernica Editions (Toronto). It is an on-the-road adventure story that covers the terrain of love, race and science under the African sky.

I have also published several books on the socio-cultural impact of globalization and digital technologies. Among them: I nuovi nomadi (New Nomads, 1996): a contribution to the definition of the concept of neonomadism in existential and socio-cultural terms; Uoma. La fine dei sessi (Wo/Man Machine. The End of Genders, 2000): an exploration of the social and ethical implications of the hybridization of gender roles and of the growing interdependence between humans and machines; and Jesus Christ Cyberstar. Paradise Can Wait No Longer (2009): a pamphlet on the birth of the Internet and its emerging (but, eventually, disavowed) values of equality, transparency and fairness.

Between 2017 and 2019 I was a SSHCR postdoctoral recipient at the University of Ottawa (School of Translation and Interpretation), where I conducted research on writers who self-translate from romance languages (French, Spanish and Italian) into English and vice versa. I am currently a lecturer in Italian Studies at the University of British Columbia (Department of French, Hispanic and Italian Studies). My book Transcultural Writers and Novels in the Age of Global Mobility (Purdue UP, 2015), consists of a creative nonfiction piece, which I self-translated from Italian into English, and of a critical exegesis on transnational flows, transcultural writing, identity and cultural translation.

I am a Co-Founder, together with Dr. Stefano Gulmanelli, of: 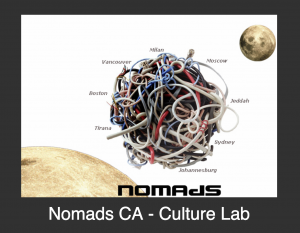 I am a Member of:

I keep the blogs:

I am a settler in Vancouver on the unceded traditional territories of the Musqueam, Squamish, and Tsleil-Waututh First Nations.