Society, Democracy, and Economics: Challenges for Social Studies and Citizenship Education in a Neoliberal World

On February 20, 2020 I will be delivering the keynote address at the annual meeting of Gesellschaft für sozioökonomische Bildung und Wissenschaft (GSÖBW) / Society for Socio-Economic Education and Science in Vienna, Austria.

In 1989, Francis Fukuyama declared the “end of history,” arguing the collapse of the Soviet Union, end of the Cold War, and universalization of liberal-democracy was the end point of the humankind’s ideological evolution. Since then we have witnessed a continued retreat of civil rights, a massive rise in inequality, and liberal-democracy has now delivered a string of illiberal authoritarian, nationalist leaders worldwide. Many analyses of right-wing populism are dualistic – creating a narrative of democracy against right-wing nationalism. Individualism is at the heart of classical liberalism and as such is the root of the democratic crisis that is represented by the contemporary rise of so-called populism. In this paper I explore national democracies and the relationship between bourgeois democracy and fascism. Given what we know about the state of democracy in the world today, is it even possible to teach for a democracy that is not dominated by capital? Do we want to teach for capitalist democracy? Is there an alternative? Is the concept of democracy bankrupt? Is democracy as a concept and practice even salvageable? If democracy is salvageable then teaching about and for democracy in contemporary times cannot be done without engaging the complexities and contradictions that have come to define what real existing (or non-existing) democracy is and its relationship with fascism and populism. 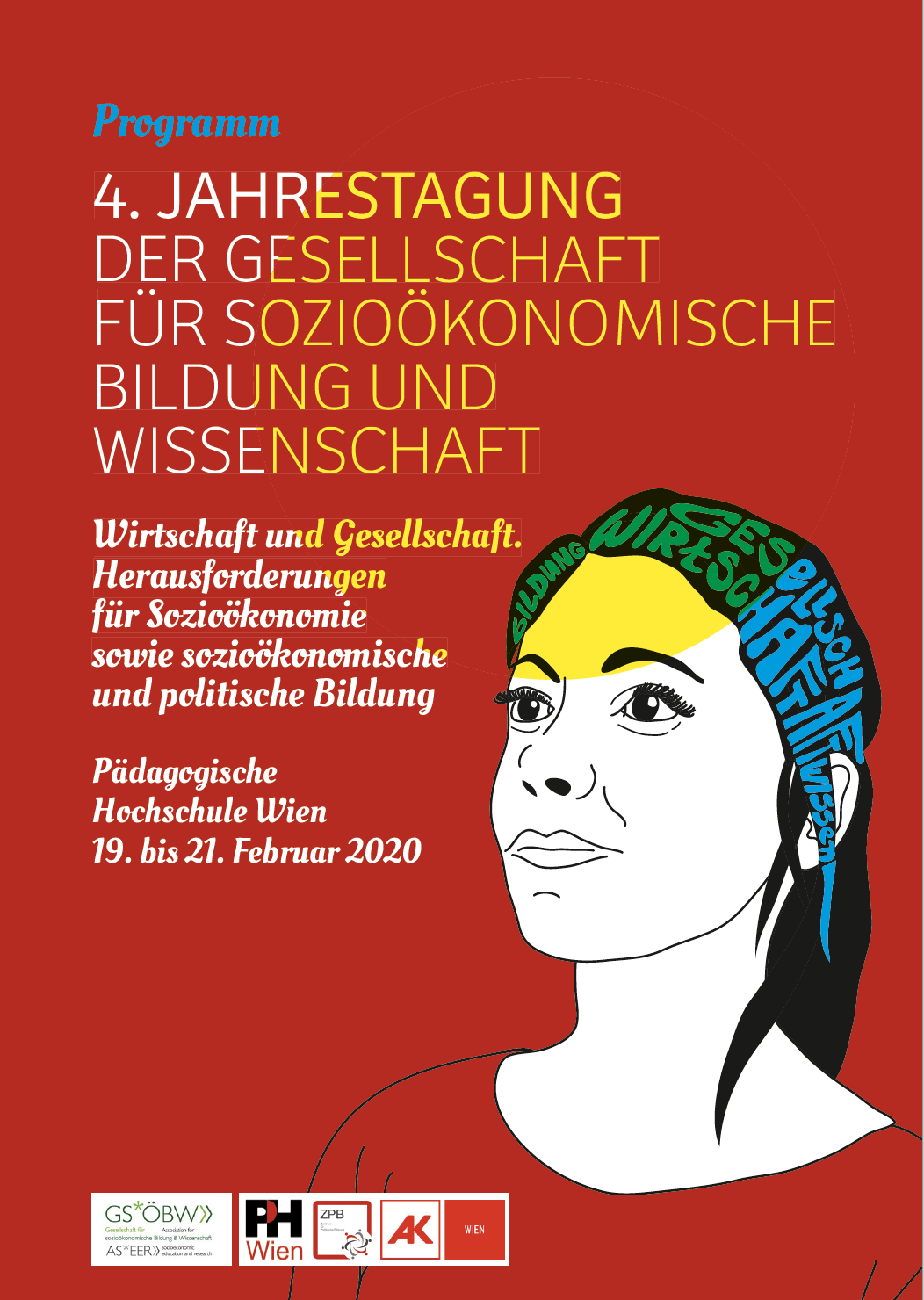