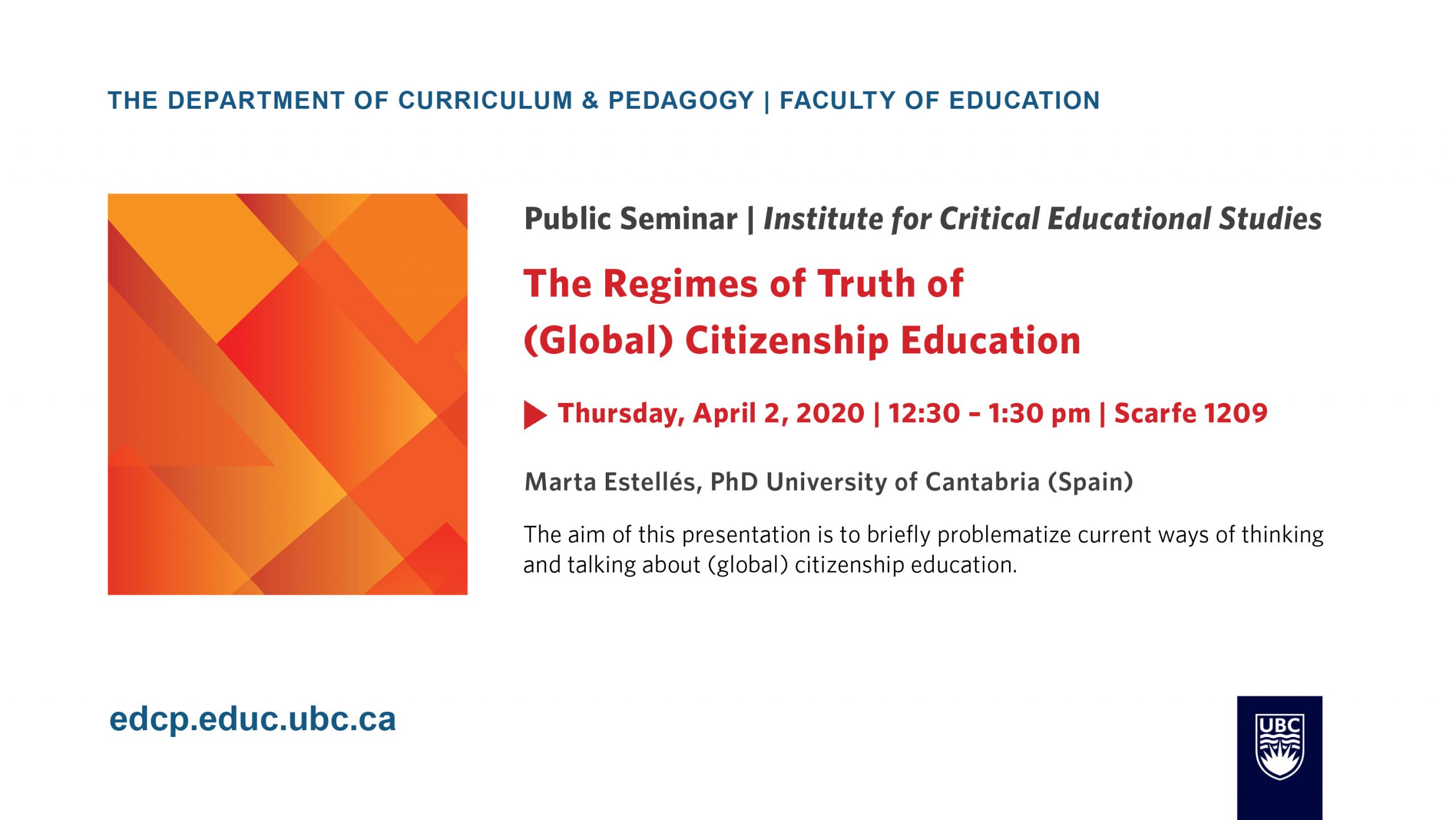 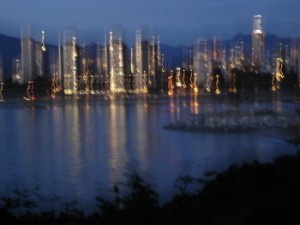 Global Citizenships is an online exhibition that is part of CONTACT, the Toronto Photography Festival.

The Global Citizenships project is curated by Yasmeen Ahmad and is an extension of her masters of education project, which she completed at UBC last year. In her project Ahmad created a participatory space for showcasing diverse, multiple and shifting interpretations of the meaning of global citizenship from personal perspectives. Of the project, Ahmad says,

Mine is a grassroots, inductive approach to defining global citizenship that is distinct from more deductive approaches suggested by some institutions, organizations or individuals.  Rather than defining global citizenship and having participants write about it or photograph to match a definition, individuals are invited to contribute stories and images related to the way they have experienced and related to this concept themselves.  In doing this, I hope to provide a platform for self-representation and for many perspectives to be expressed, valued and understood.

The exhibition poses the question: What does global citizenship mean to you? and showcases diverse personal perspectives and shifting interpretations. Global Citizenships aspires to connect with all levels of society about the ways we are and hope to be.

Everyone is invited to contribute photographs and stories that represent connections with these ideas. The focus of the project is to explore the concept, definition and associations of global citizenship through personal story and photographic image.