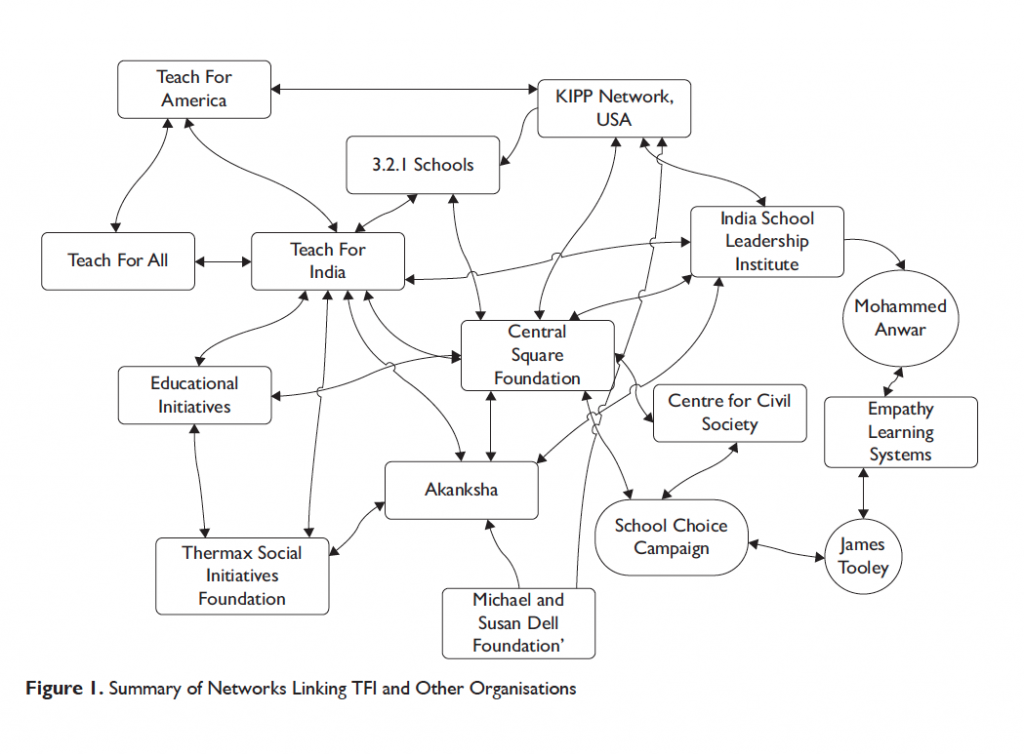 White House Appears to Dump Teacher Bailout: “A $23 billion payout to save thousands of educators’ jobs faltered Thursday — perhaps for good — to election-year jitters among moderate Democrats over deficit spending and only lukewarm support from the White House.”

Adjuncts! File For UCB Now! “The New Faculty Majority, a national adjunct advocacy group, plans to formally announce on Monday a campaign to push more out-of-work adjuncts to file for unemployment insurance between academic terms and during summer breaks.”

Life is Good in Kalamazoo: “Jeremiah is a kindergartener in Kalamazoo Public Schools, which is working to create a college-going culture for its students starting as early as preschool. Sparking the district’s effort was the Kalamazoo Promise, a program launched in 2006 by anonymous donors that pays college tuition for high school graduates in the district.”

Schools as Huge Markets: “Detroit Public Schools on Thursday announced the kickoff of work under the $500.5-million bond that voters approved in November.”

So Long Adjunct! CSU System Down 10% Profs: “California State University lost 10% of its teaching force in the last year, a result of crippling budget cuts that reduced job opportunities on many campuses…”

The CSU System’s Programs: Home to Fear, Secrecy, Racism, Ignorance and Opportunism: The California State University sought dismissal Monday of a lawsuit seeking documents related to a campus fundraising appearance by former Alaska Gov. Sarah Palin, arguing that it has already released more than 3,000 records about the controversial event. The request was in response to a lawsuit filed last month against Cal State Stanislaus and its private foundation by the nonprofit government watchdog group Californians Aware. The lawsuit alleges that campus officials who are state employees are violating the California Public Records Act by withholding documents related to Palin’s June 25 appearance at the university’s 50th anniversary gala. The group and other open-government advocates have been seeking details of Palin’s contract, including her speaking fee.

Underground History of the USA [pdf] by Jim Obrien and Nick Thorkelson (good stuff for teachers):