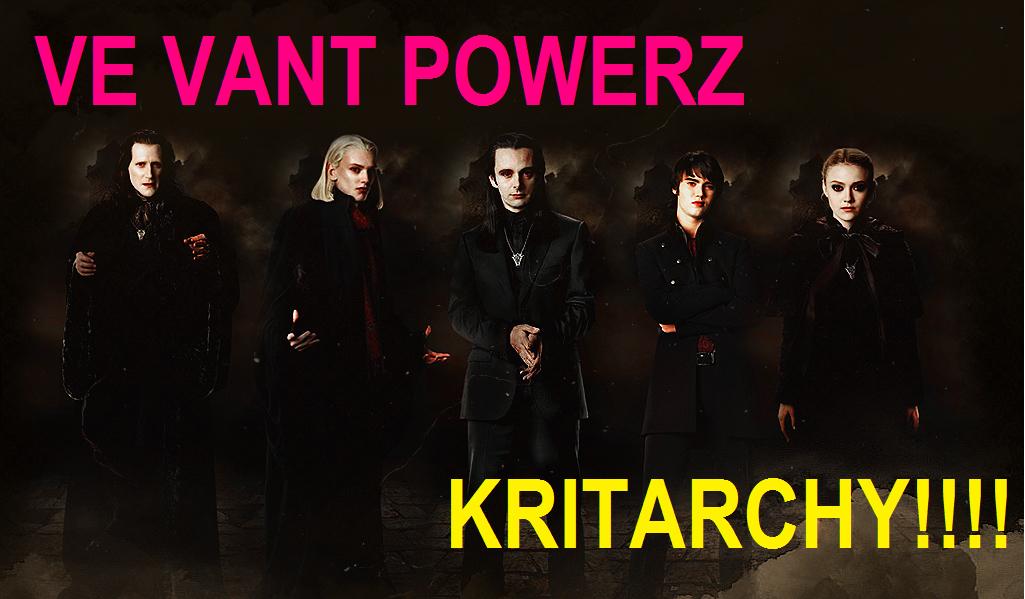 We Can Has Koerner’s Back?

So the taps went dry and UBC cut Koerner’s off before the fuzz did. There were some vigils, some flash bzzr gardens, and a $5 Family Restaurant Special. Then, finally, there was a GSS meeting! Unfortunately it went in camera and no one knows what happened and won’t tell us anything. While we’d do anything for you dear readers, sexual favours are so 1998.

What we do know? Koerner’s is now officially closed until Tuesday.

When the liquor comes back and what changes they would have made to accommodate this disaster are unknown thanks to some shady secret stuff.  A regurgitation of Issues That Matter: The RCMP won’t make the Koerner’s incident reports (reminder: underage drunk girl fell from roof, drunk guy in bar was acting drunk) available to anyone, not even the Liquor Inspector. The GSS filed Freedom of Information requests, but the Ubyssey told us this is a messy system.

Until then, dear readers, entertain your little Koerner’s hearts with this. <3

Hospice to Invade the Magical Kingdom of Pixie Dust

Last summer, Issues That Matter discovered a sneaky sneaky plan by Campus and Community Planning to build a hospice behind the Marine Drive Residence. A hospice, you ask? What is this, some complicated term for a new medical building? No. It is a place where people go to die. With beautiful ocean views, why wouldn’t Marine be the perfect place? Well, it is a univeristy residence after all.

Snaps to Issues + Bijan for getting it moved from Marine due to the whole “campus life is probably somewhat more boisterous than that typically associated with the tranquil environment of a hospice” aspect.

The new prospective location for the hospice is behind Thunderbird Stadium. Before all you emo kids get your wristbands in a knot, no, the dying people will not get free access to Warped Tour. Since the turf field now has Board 1,2,&3 approval (which means it’s definitely happening), Thunderbird Stadium won’t be able to handle awesome concerts that were going to happen (such as Lilith Fair, which is now in Pitt Meadows) or epic county fairs.

While the Thunderbird situation sucks serious balls, UBC isn’t exactly known for its boisterous turn out to athletic events. We’re quite happy that people will be able to die in peace with the unicorns bringing a smile to their face. That, UBC, is something to be proud of. 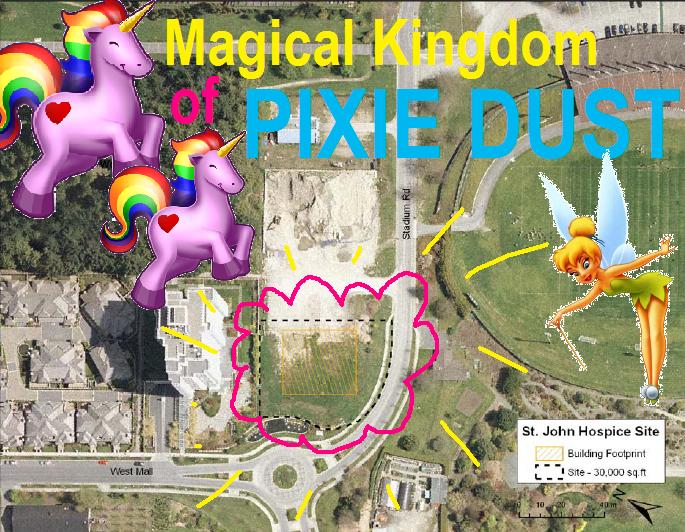 ZOMG WE HAS A DEFICIT

Omgz the AMS is going broke. ECON exam is over, so pay attention:

Our student fees are the same every year. Inflation means that what you can buy with $1 increases about 2% a year. Understand now why vending machine candy bars are $1.25 and back when we were kids they were only $1? Anyway, the AMS is paying more per year than they are receiving because our fees remain the same and a slice of pizza is still $2.75

The lifetime of the AMS without any cuts is 1.87years. Going down to the bare bones gives us 3.9 year lifetime. FREAKOUT TIME! YOU MEAN MY BABY SISTER WON’T GET TO MAKE OUT WITH AMS HACKS TOO?!?!

Have no fear! Council’s solution to this was to merge the Safewalk and Safety Office into one super safety program after the motion to cut Safewalk failed (with Naylorites and Bijan voting for it). There is obviously a greater problem at hand than just whether or not Safewalk should exist. We’re expecting some sexy referendum regarding student fees next year and to probably pay an extra quarter for our pizza.

B-Sul Gets Re-Appointed, the Bow Tie Lives On

If you haven’t already checked out the Admin Blog, you should. The VPs of UBC are wanting to hear from you via comments, and we think it’s a rad idea. Challenge them, discuss, and suggest topics for them to write on.

As he said in his post (and seen in those boring emails from UBC that end up in your inbox), VP of Students Brian Sullivan, aka @bowtiebrian, was re-appointed for another sexy two years. This is just news and nothing scandalous comes of it, so we’re going all US Weekly on you! 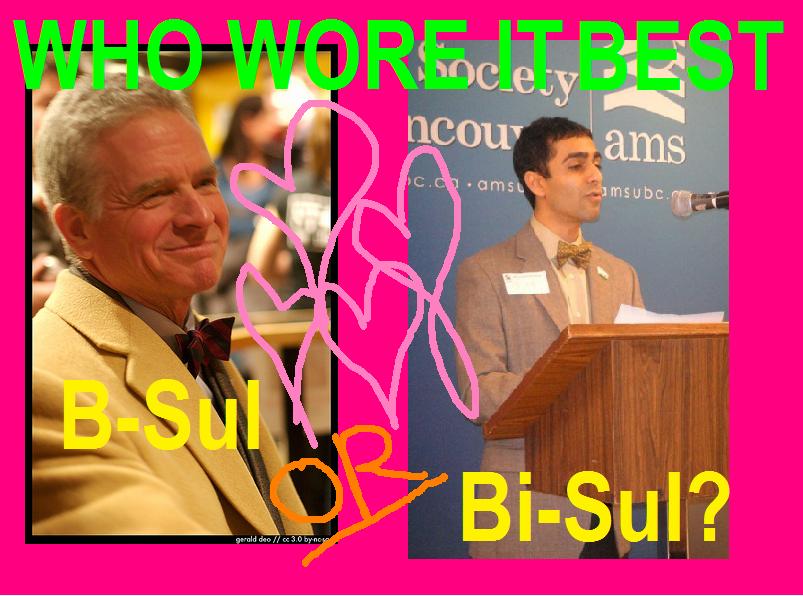 1 thought on “A Procrastination Post! Your April News for N00bs”