The flattering posting by the gorgeous ladies on the AMS Confidential blog made me reflect on the extent of my flexibility for running in both races, and I realized that I was bent on running for AMS President only.

We’d like to thank Emails That Matter, and the academy. 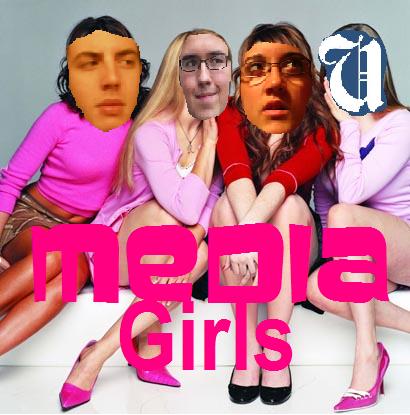