In today’s market, more violent video games (VVG) seem to be more “horrorshow”. According to IGN, the top 10 best-selling games of 2014 in the US  includes Call of Duty: Modern Warfare, Watch Dogs, Call of Duty: Ghosts and, not surprisingly, Grand Theft Auto 5, all of which are rated M for mature (17+). Evidently, gamers today crave for something more spiced up then Super Mario Bros, Sonic, Rayman, or Kirby. Then the question is, should we be concerned about the increasing demand for VVG? 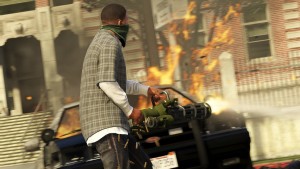 Grand Theft Auto is one of the most controversial games known to the public. (Image: GTA5, Flickr Commons.)

The relationship between consumption of VVG and real-life violence has been heavily debated among scientists and the general population for decades. This debate is especially unique and difficult because it is hard to approach this topic from an unbiased point of view. This is because video games concern people of all ages, including young gamers, old gamers, and parents who have children that play video games. Frankly, I hold a bias as well.

As a gamer, I’m more inclined to believe that VVG do not a cause real-life violence. In a recent study published in the journal Physiology of Popular Media Culture in 2014, Markey and his team set out to find the relationship between 1. video game sales, Internet keyword searches for violent video game guides and 2. violent crimes in the US. Surprisingly, their results suggested that increase in violent video game consumption correlated with decrease in violent crimes. Plainly, VVG look quite innocent from this angle.

On the other hand, there are some studies supporting that consumption of VVG is correlated with violence in real life (there are a lot more studies that suggest a link between VVG and violent thoughts). One of few such examples can be found in the Journal of Personality and Social Psychology. In 2000, Anderson and his team found that playing VVG is associated with “aggressive behaviour” in real life. Similarly, the general consensus for other correlational studies seem to be against VVG. 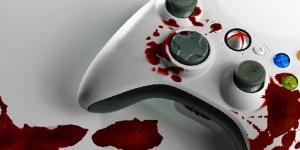 So what should we make of all this? One important thing to note while comparing the two aforementioned studies is their difference in the definition of “violence”. While Markey only considered extreme violent crimes such as homicides and aggravated assaults, Anderson looked at aggressive thoughts and behaviours, including verbal and physical aggression. Thus, if both presented studies are true, then one implication of these studies combined might be that consumption of VVG will increase aggressive thoughts and behaviours while decreasing violent crimes in  the general population.

Watch the video below to see the Youtube channel Healthcare Triage give a more in-depth stab at this topic. 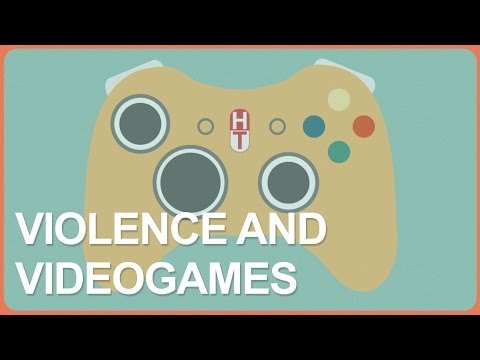 In conclusion, it is up to you to take a side for VVG, against VVG, or stay neutral until more research is conducted. The next time you go shopping for video games, whether it be for yourself or for your children, I hope you can make the right choice.